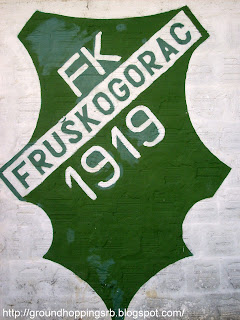 Probably I have already said that I visit stadiums whenever and wherever I can. So it happened that I was in a town Sremska Kamenica near Novi Sad for some other reason, but I could not skip the visit to the local stadium. The club that plays in this stadium is called Fruškogorac. Named after the mountain Fruška Gora that stands out in the plains of Vojvodina and he is just one of many clubs in this region with the same name. Club is founded in 1919 and curently plays in GFL Novi Sad (city league), which is the six tier of Serbian football. I have not found much information about this club, but however regret that I was not able to attend the match just because local fans. They have a fan group called the Stone knights, they are numerous and make real good atmosphere. The stadium is located on the bank of the Danube river. Not far from the city center but a bit inconvenient to get to it with car through narrow streets. Behind the club building is a concrete basketball court, and there are many places for parking by the building called the Dvor. The pitch is fenced while only stands is literally on the promenade. Very nice environment, but the human factor is very influential. It would not be bad that sometimes someone at least pick up trash around the stands. Anyway, a couple of shots and move on. 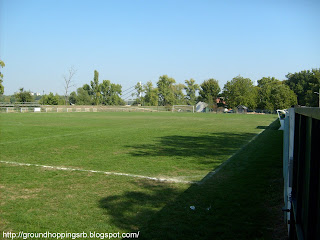 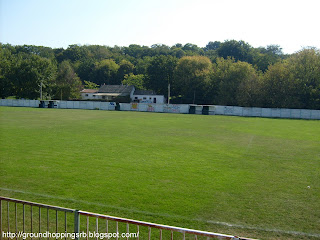 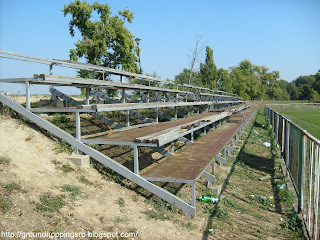 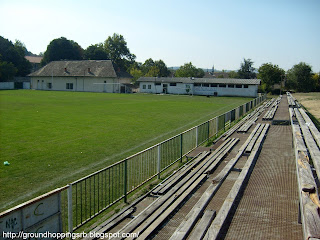 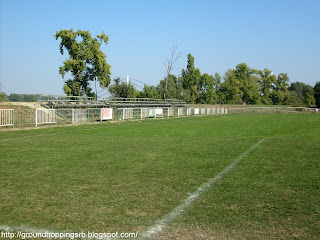