The municipality of Mladenovac, one of the 17 urban municipalities of the City of Belgrade, is situated in the northern part of the lowland region of Šumadija. By bus and by car we can get from Belgrade to Mladenovac (55 km) by highway Belgrade-Niš and leave it at Mali Požarevac which is 13 km far from Mladenovac as well as by old road via Avala, Ralja and Sopot. Also we can get to Mladenovac from Kragujevac, Smederevo by main roads. Also the main railroad from Belgrade to Sofia via Niš goes through Mladenovac.

OFK Mladenovac is a football club based in Mladenovac, Serbia. Club is established in 1924. In the last decade has been steadily on the see-saw between the third and second league so it will play next season again in Srpska liga "Beograd", which is third rank of competition. Their home ground is stadium "Selters". The stadium is located on the outskirts of town on the road leading to the mountain Kosmaj. At this place there is since 1956 and in the recent years at his only stand are placed plastic seats. The stadium now has a capacity of 942 seats. Tickets are available at the ticket windows of the stadium on the day of the match, but do not worry, is never sell out. 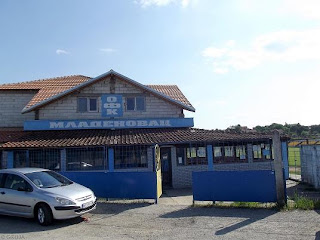 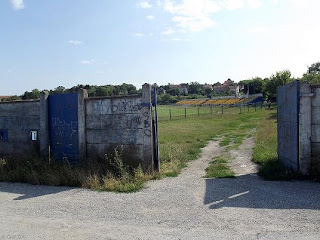 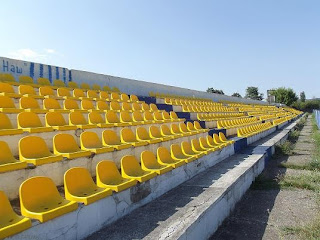 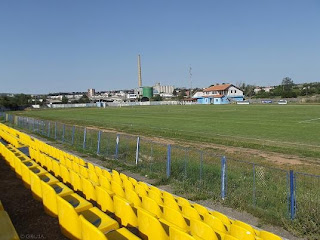 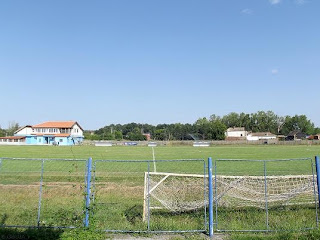 Sopot is located about fifty kilometers south of Belgrade. Well-connected and widespread network of roads allows quick arrival in Sopot from all directions. The fastest connection from Belgrade is highway Belgrade-Mali Požarevac-Sopot, or with the old road through the Avala. 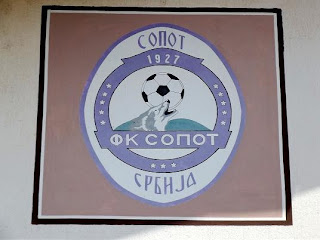 FK Sopot is football club founded in 1927. The last fifteen years plays in the same league, Srpska liga "Beograd" which is third rank of competition in Serbia. They play their home matches at the stadium "Park vukova". The stadium is located on the main road near the city center and the bus station. It has a small stand behind one goal, another stand on the east and on the west next to central lodge another small stand. I do not have information when the stadium was built at this location but the plastic seats were set last year when the stadium got a capacity of 1,100 seats. 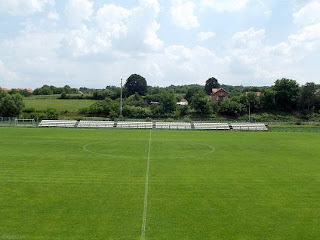 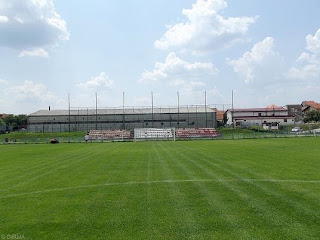 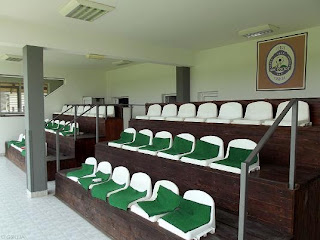 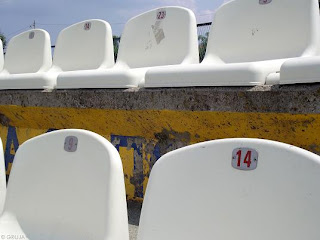 Novi Sad is the second largest city in Serbia. The city is connected to the region with road and railway routes as well as waterways and lies on the European Corridor 10. City with 300-year history and population of nearly 400,000 residents deserves to watch the "European" football. First football was played at the stadium "Karadjordje" in 1924. Since then Vojvodina, which was founded a decade ago is the most popular club and the pride of the city. Twice champion of the former Yugoslavia and alongside Belgrade rivals at the top of the Serbian football. Stadium is located almost in the city centre, just few kilometres from the main railway and bus station and a little less from the banks of the Danube. After several reconstruction this year in May after demolition of the legendary house (built in 1942) began construction of brand new South Stand.
Tickets for Vojvodina matches can be bought at the ticket office at the stadium and admission for this match was 3 and 4 euros. The stadium with capacity more than 12,000 is hardly ever sell out.
Eagerly awaited rematch against Honved, turned into red-and-white night at "Karadjordje". Fantastic game of Vojvodina, brilliant tactics, setting in the field, discipline and  fighting spirit and the victory over the Hungarian representative of the Europe League qualifier from Budapest. 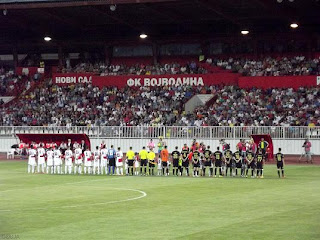 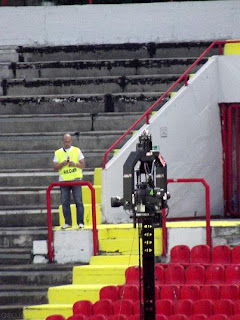 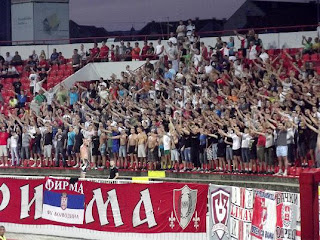 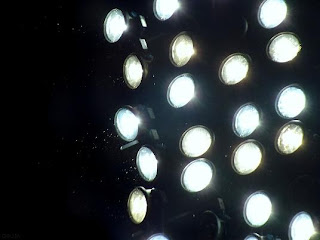