Football club Borac (a very common name, means a fighter) is from Zrenjanin. It is located near the town´s stadium where I watched the match. Founded in 1921, curently plays in PFL Zrenjanin, which is 5th tier of Serbian football. They play their home matches at the stadium which according to some sources called "stadion u Dolji" or simply "stadion FK Borac". According to the same source, the capacity is 2000 spectators, although they only have a small wooden stand. Club uses the ground at this location since 1955. In their long history they have won the trophies. These are two Cups of Football Association of Zrenjanin, in year 1999 and 2011. 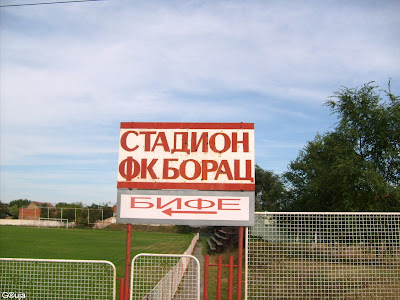 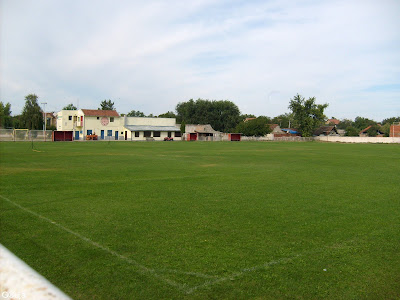 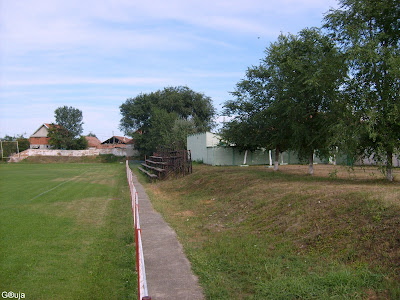