Šupljak is a village in Serbia. It is situated in the Subotica municipality. FK Peščara does not exist anymore. While competed, played in the city's football league, which is the sixth and lowest rank of the competition. Many times was the league champion, but often does not enter the higher rank due to lack of funds. Ground was one of the best in the municipality, and even in the earlier period on it trained the national team when it was prepared in Subotica and the region. 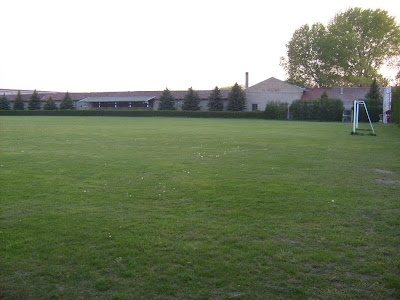 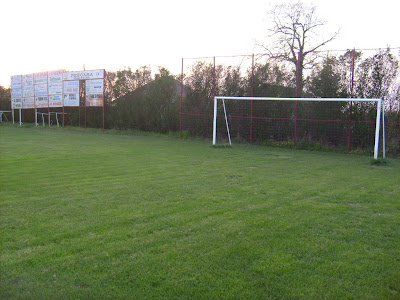 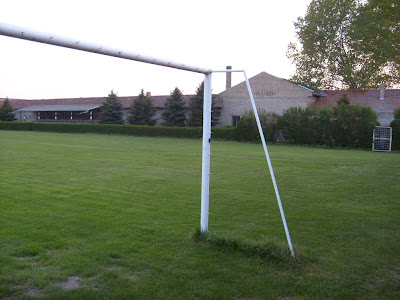 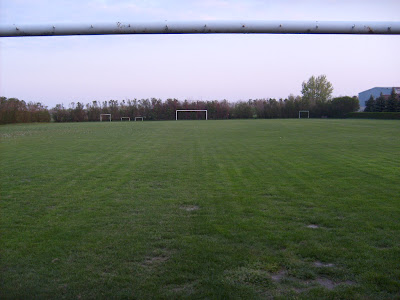 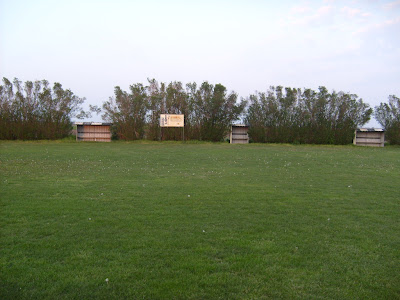 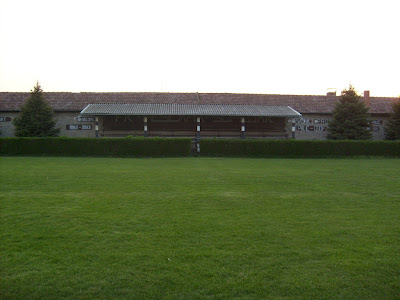 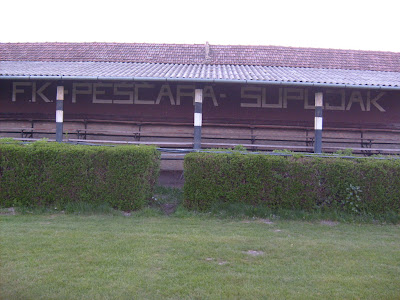 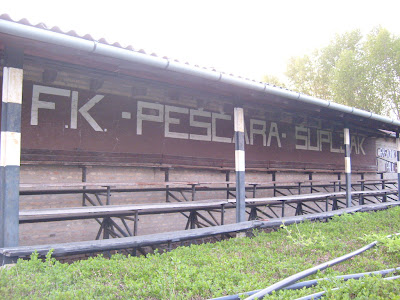 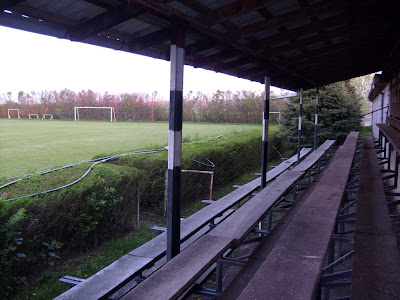