This was the match of GFL Subotica (City´s league), wich is the sixth tier of Serbian football, between Elektrovojvodina and second team of Bačka. Played on the stadium "Nikola Tesla" much more known as the Sever, according to club that once existed and shared the ground with Elektrovojvodina. Dressing rooms and are therefore divided into two parts, one side is used by one club and one by another club. From them on the ground coming through tunnel. Ground has a stand with already ruined wooden planks that once could accommodate about 1000 spectators, and in the central part, the sector which had 52 plastic seats. 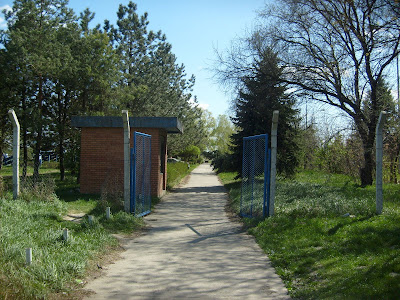 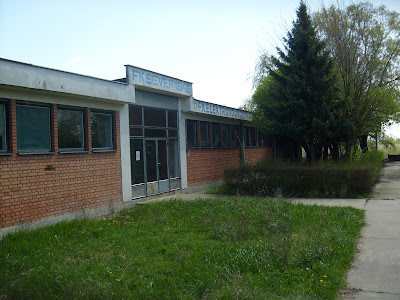 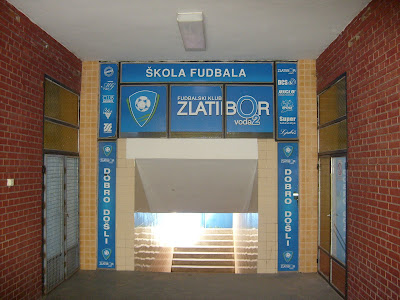 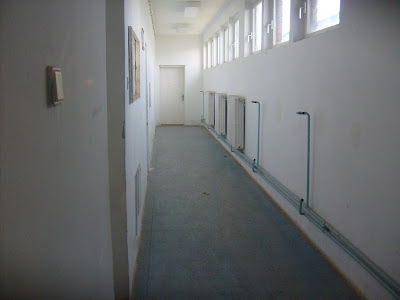 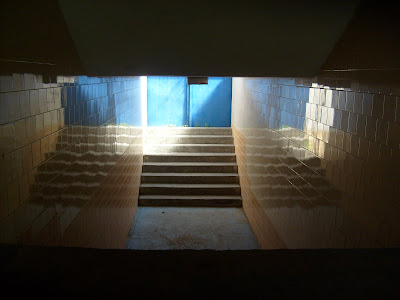 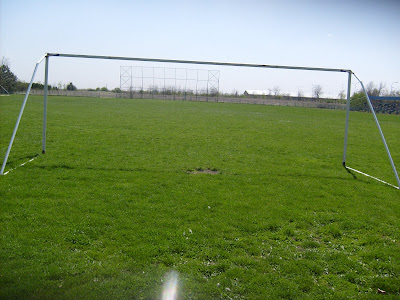 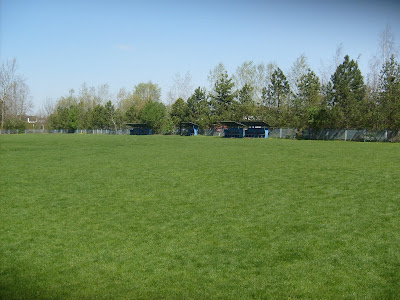 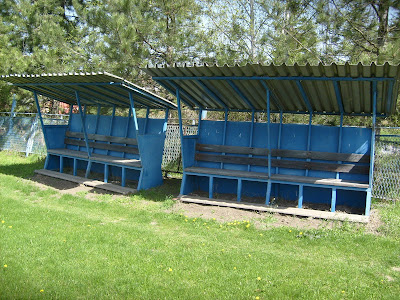 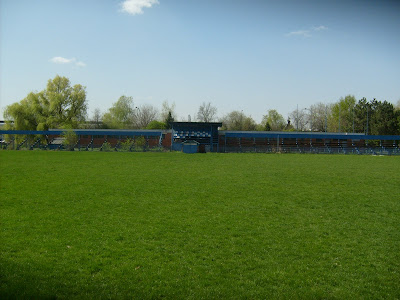 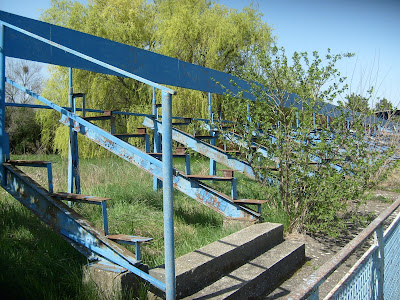 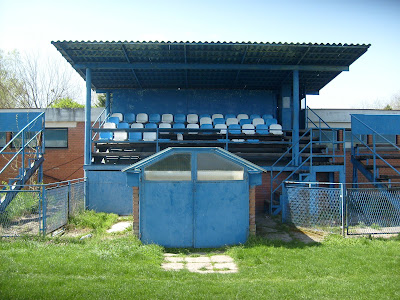 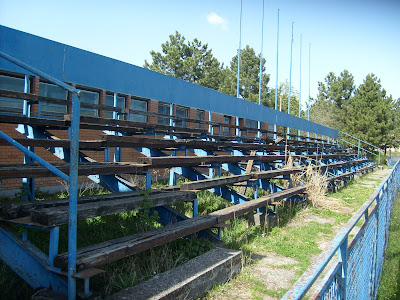 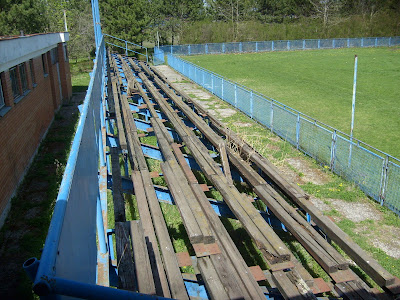 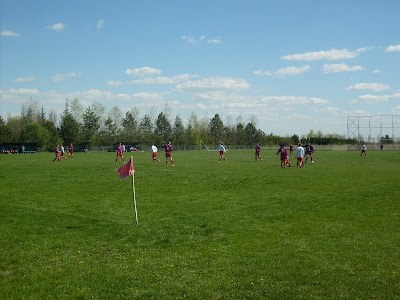 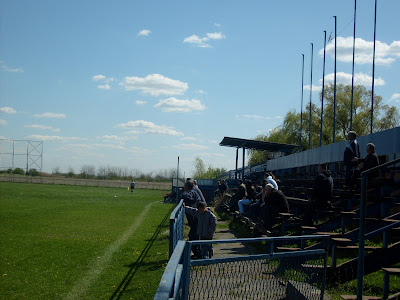