For a long time I intend to come here in Kikinda. The opportunity was now in the last round of the first part of the championship. OFK Kikinda is a very old club, founded in 1909. Founded under the name of NAK and after several name changes in 1970 got its name. The curiosity is that at this place there is a stadium since 1922. Gradski stadion (Town stadium) is located right next to the sports center Jezero and Town Park. Its capacity is somewhere around 7,500 spectators. In today's game was at the beginning only 84 viewers, head count. Venue is open only half hour before the match, so I took the opportunity and a nearby balloon for football looked at part some new football hopes. I really enjoyed. 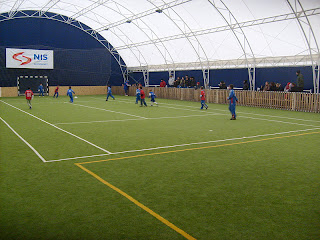 From the very beginning of the match, guests played with more passion. Perhaps the reason is that they played in short sleeves in the cold weather, so the only way to warm up was to run more than opponent. In the second part is played more in the middle with a lot of mistakes, but the hosts failed to realize the superiority of certain moments. At the end Sloga carries the big three points thanks to skilled goals scored in the match finish. 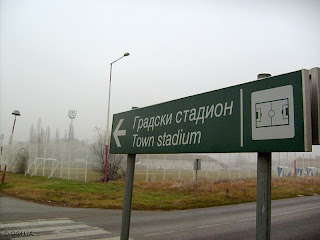 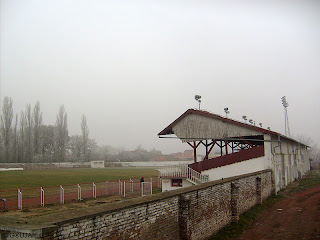 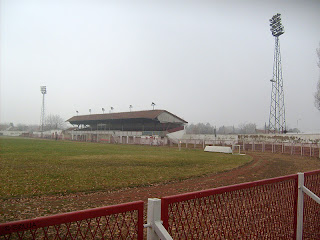 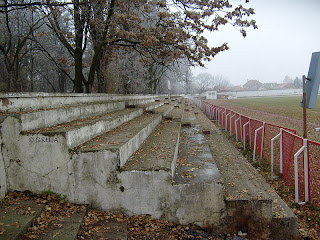 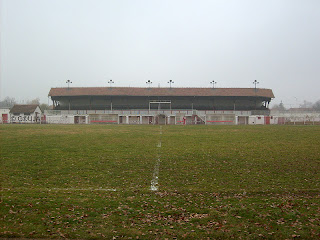 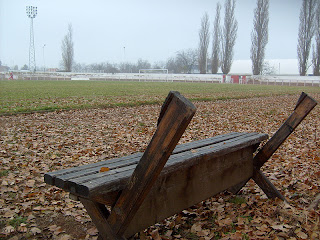 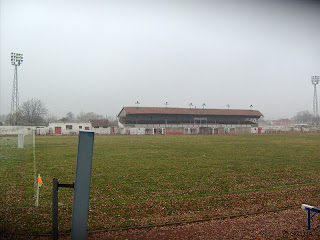 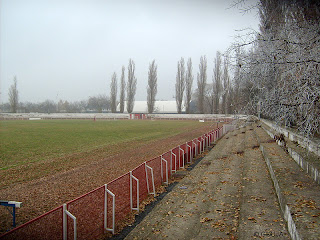 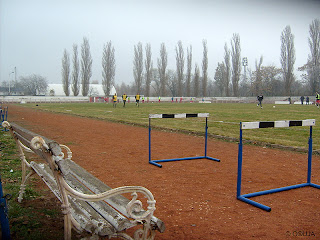 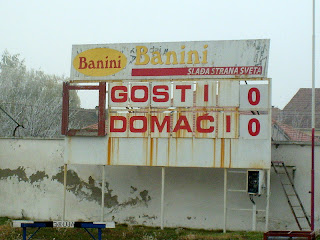 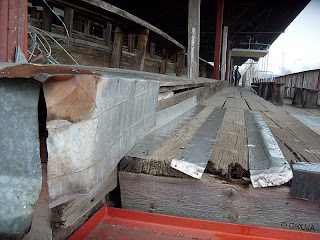 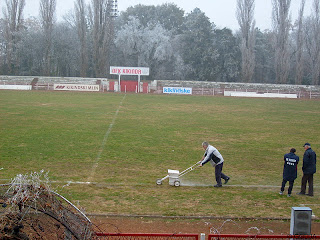 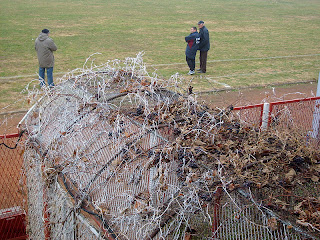 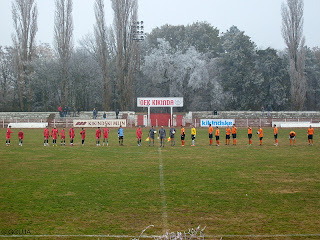 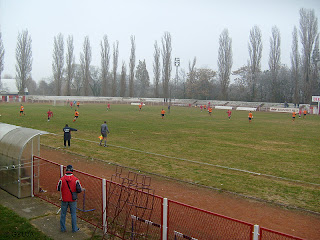 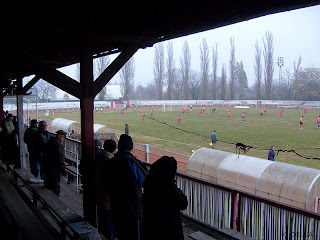 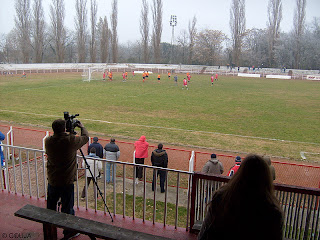 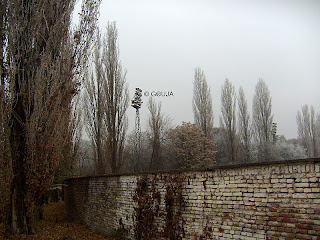