In the early seventies of last century on the edge of Novi Sad, and the next roads to Veternik, arose sport and a training center, the home of football club Vojvodina. In 2006, the club reconstructed the whole club complex along with the stadium. The club's training complex is one of the most modern training camps in the region.  Today, this gorgeous center spread on 85,000 square meters of sports failties and 2,000 square feet of enclosed space. At 6 courts practicing daily first team players and seven junior selections of club. One of them is with artificial grass. Conditions that provides Football Centre  "Vujadin Boškov" allow playing matches and tournaments. Two courts are surrounded by bleachers, and at the main there is possibility of playing matches and training in night conditions. 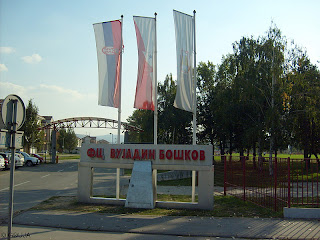 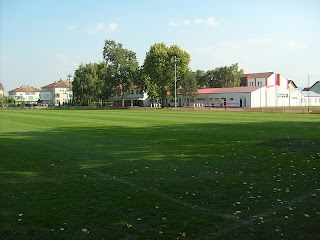 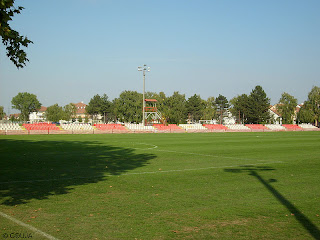 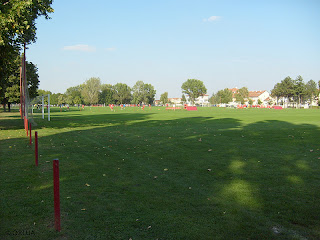 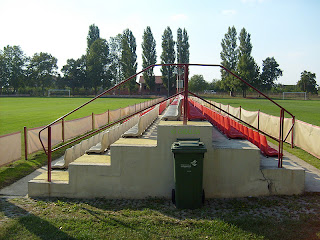 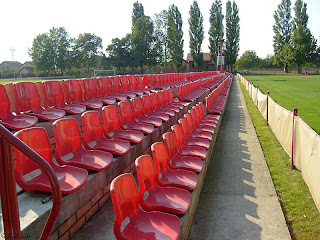 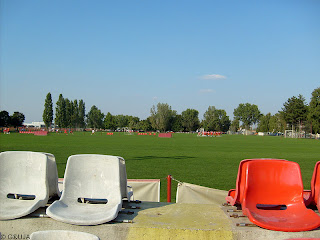 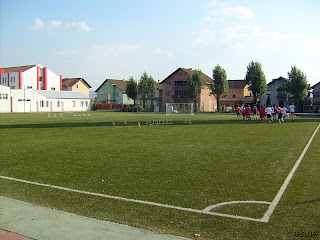