Finally, a win for the host


The coldest day of the November. Footballers of Spartak came up with only the second victory this season at home. After the first round and the victory over C.Zvezda a lot of time has passed. Both teams started the strongly, but after twenty minutes, the pace of the game significantly declined. Just when the game became boring, hosts managed to score a goal. It is already known that Simović has a great shot, and it showed in 27 minutes from some twenty meters. 1-0 for the hosts. In a match which did not have plenty of chances to score that was the detail that decided the match. Worth mentioning is the support of Blue Marines during the whole match. I must mention one man from the west stands with a characteristic, penetrating voice. He was always there, for years and while Spartak played in the lower ranks. One more home match and everyone go on the winter holidays until March. 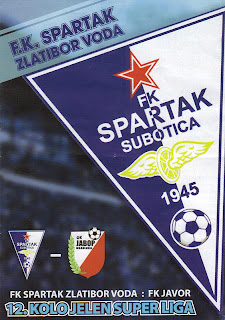 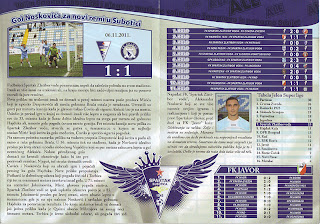 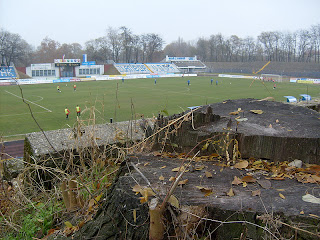 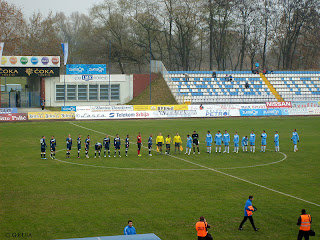 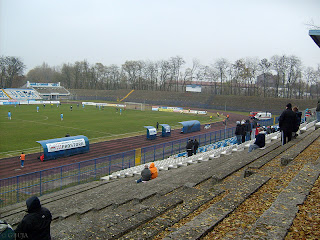 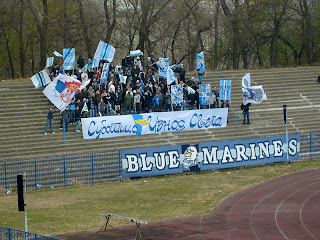 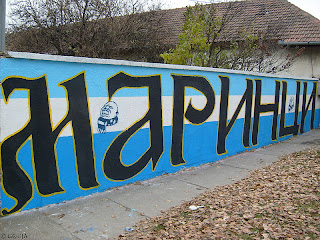