Senta is a city, in the northern part of Serbia, 42 km south of the Serbian-Hungarian border, with population of 20.300. There I traveled with a small train. Wow, what an experience it. For a long time I did not traveled on rails, but in Serbia is on them and around them all the same as before the 50 years. I was traveling with speed of 30 km/h, shaking up left, right, leaping on the seat in a vehicle that is certainly older than me, and I did not quite so young. In the end I still came to "the finish line". 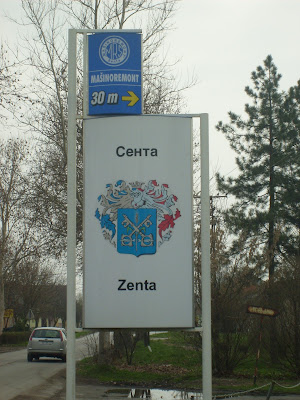 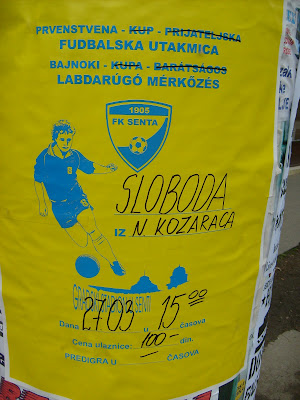 Football club Senta is founded in 1905, and its major success was playing in the third division in the former Yugoslavia. One of the most famous football players who played here was Mladen Krstajić. He had his first senior appearances in this club, having afterwords continued his career playing with OFK Kikinda, Partizan, Werder, Schalke 04, and again Partizan. In more recent times the club has usually competed in the Serbian League Vojvodina, the 3th national tier. They play at the city stadium in the "National garden". Stadium's capacity is around 5.000 spectators, with no seats. Stadium have two stands and around pitch is a registered track for athletics, suitable for competitions. Concrete stands are still quite ruined, but for the most loyal fans, this does not matter. The match was resolved back in the first half, when Senta already led to 5:0. Ticket price was the usual 100 din(1 euro). 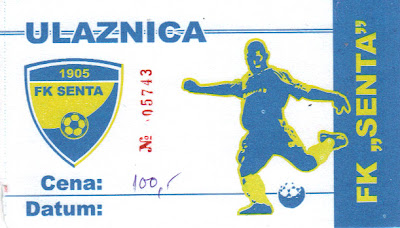 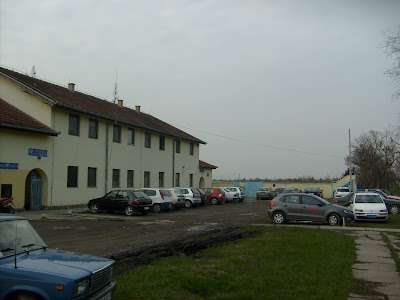 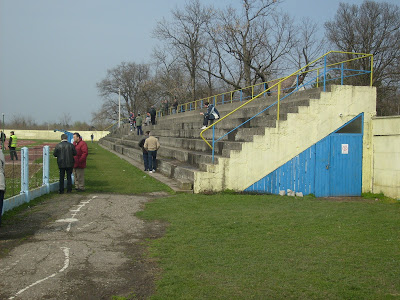 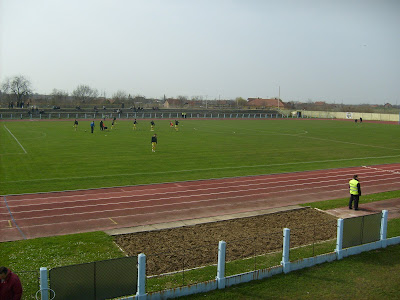 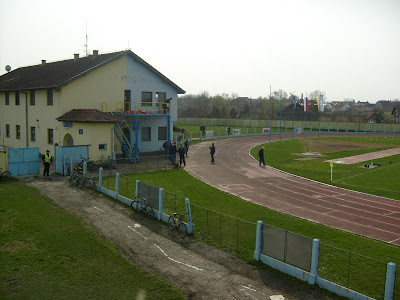 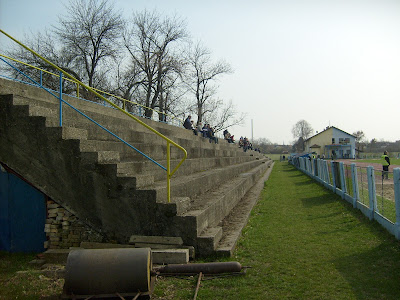 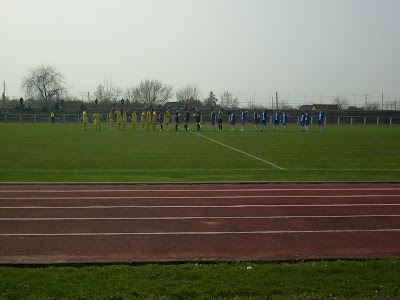 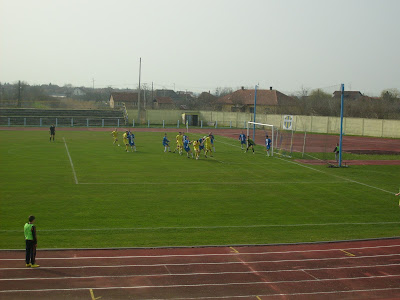 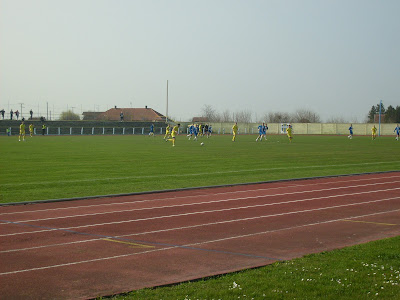 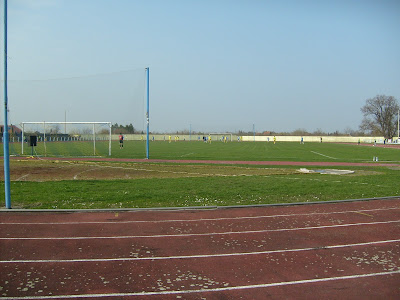 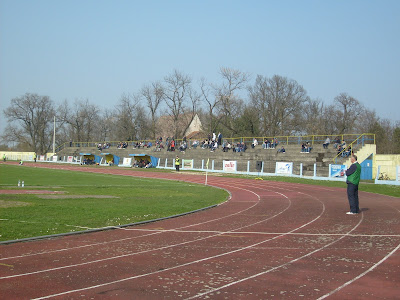 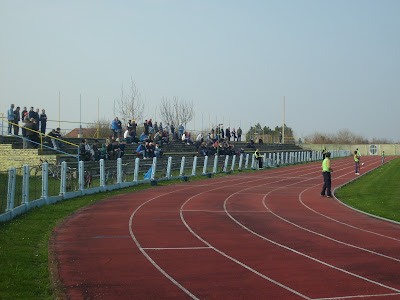 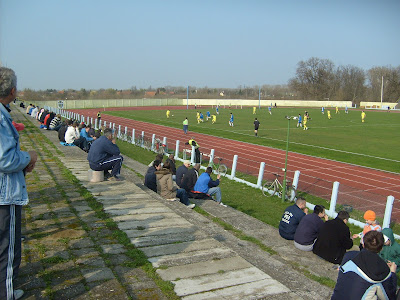 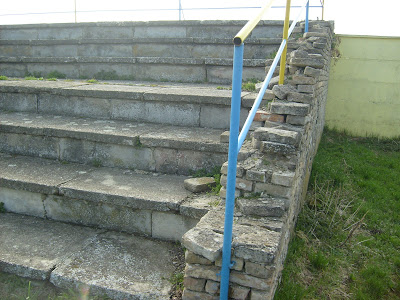 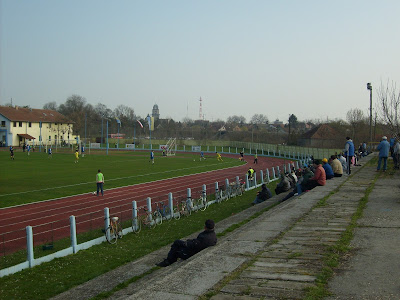 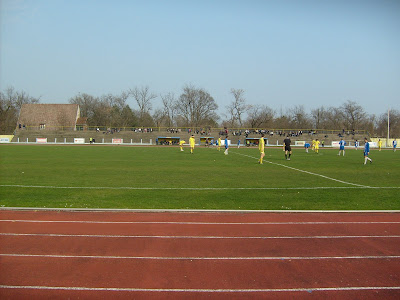