Novi Pazar is a city located in southwest Serbia, in the Raška District. It is located about 270 km from Belgrade and it can be reached by regional road Ibar highway.
The city's football club FK Novi Pazar was founded in 1928. The club has played under its current name since 1962, after several changes of names. The club was a member of the Yugoslav Second league, while season 2011/2012 was the first season in the club's history in the elite rank. Football is extremely popular sport in Novi Pazar and city stadium is always full. The stadium is located 10 minutes walk to the south of city center. In 2011 underwent reconstruction of the stadium. The east stand was restored and was built a completely new covered west stand. This year are made floodlights. The current capacity of the stadium is 12,000 spectators.
In today´s match for the fourth time Partizan players were not able to carry all the points from Novi Pazar. In front of about 6,000 spectators, was seen the same outcome like in the previous three duels of these two teams, the draw. 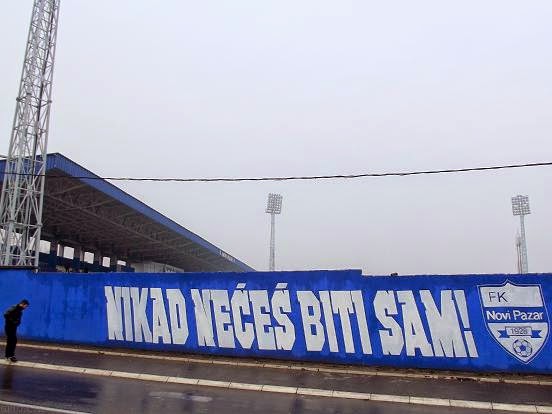 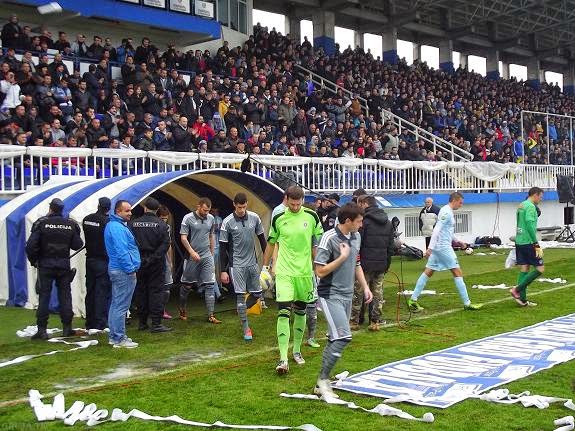 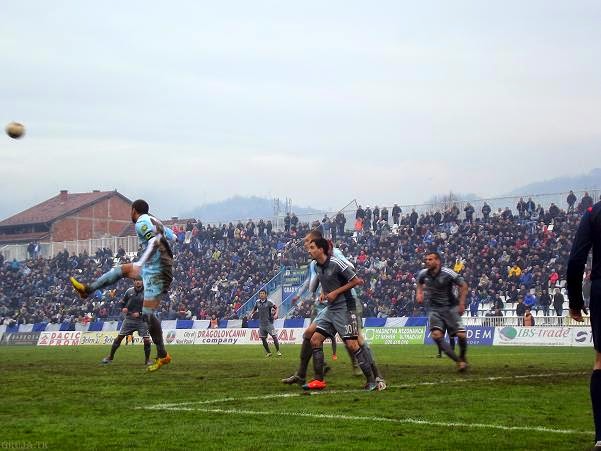 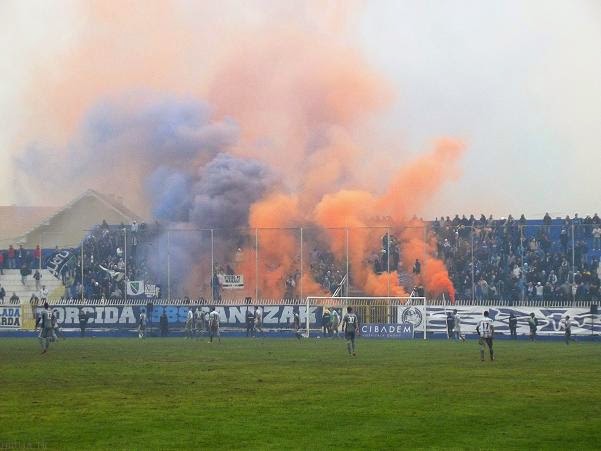 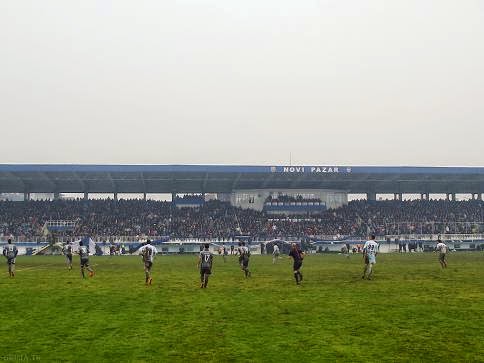