FK Zlatar is football club from Nova Varoš. The city is located in the southwestern part of Serbia on the road which connects Belgrade with the Montenegrin coast. The club was formed in the early twenties of the last century. The greatest achievement was playing in the third rank of the competition. FK Zlatar currently plays in the Zona Drina, which is 4th rank of competition in Serbia. Their home stadium is Branoševac with overall capacity of a few thousand on two stands, one of which is covered with 750 seats. 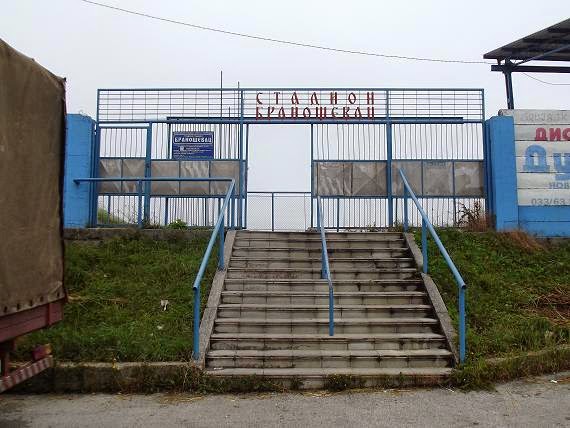 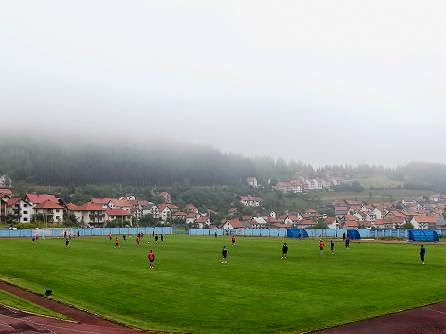 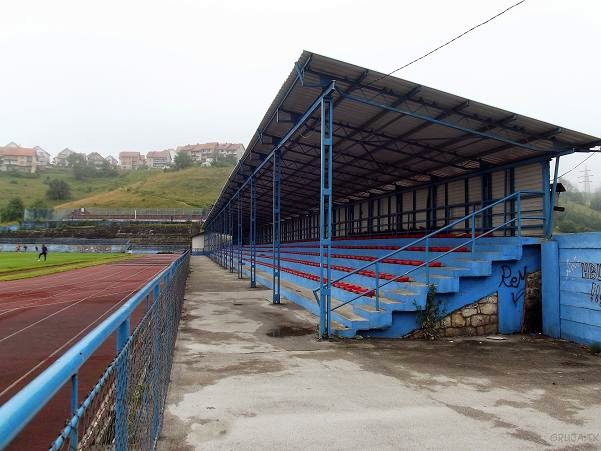 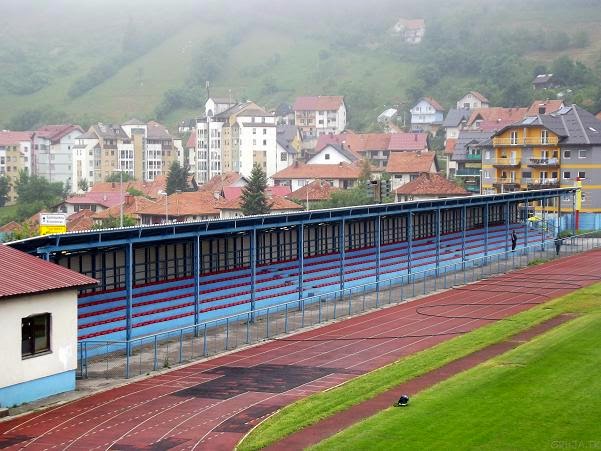 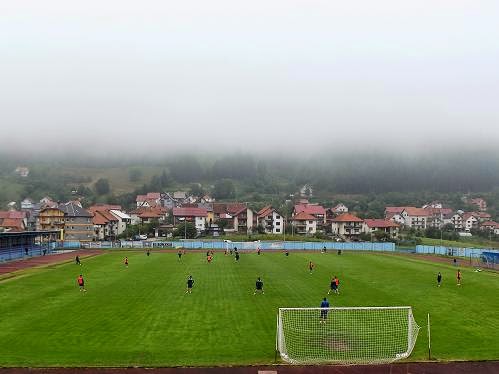