The municipality and city Lučani is located in Western Serbia, on the road that leads from Čačak to Užice. FK Mladost is a football club from Lučani, established in 1952. Team color is blue. The greatest successes of the club include fifth place in the championship in 1996 and quarter-finals of the National Cup next year. The club currently plays again in the highest rank of the competition, after six years of playing in the second division. They play home matches at the stadium Mladost. Its capacity is over 8,000. Tickets for Mladost matches can be bought at the gate on the day of the match. 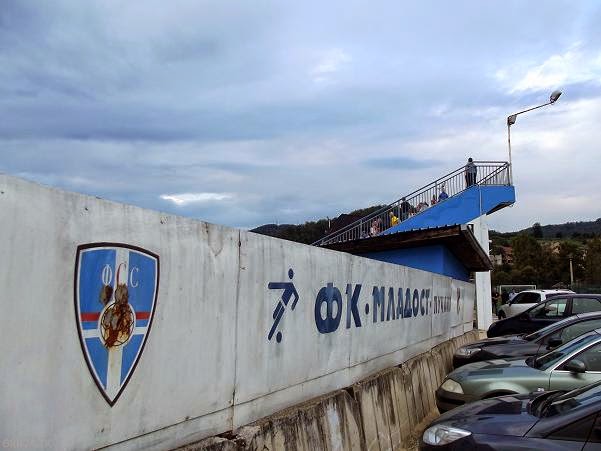 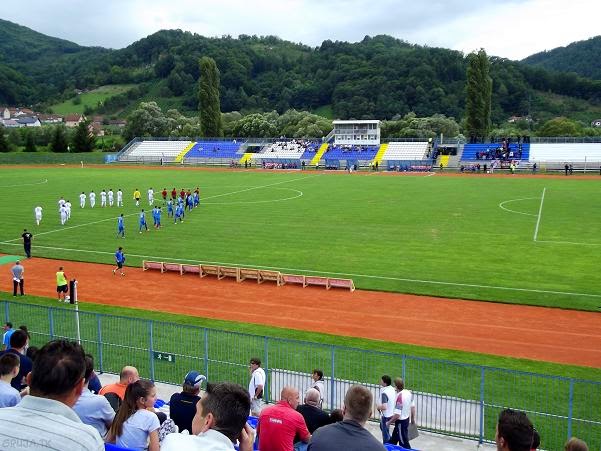 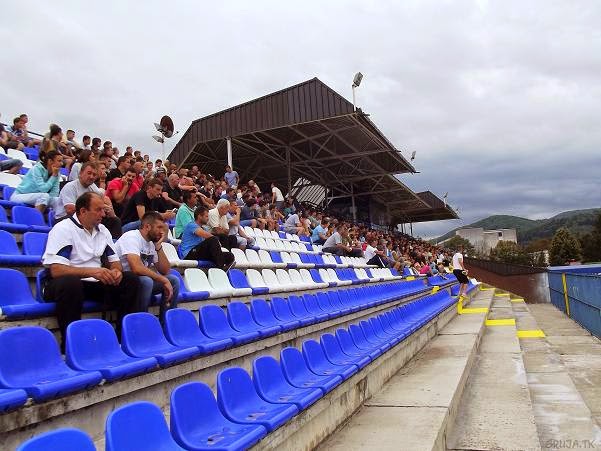 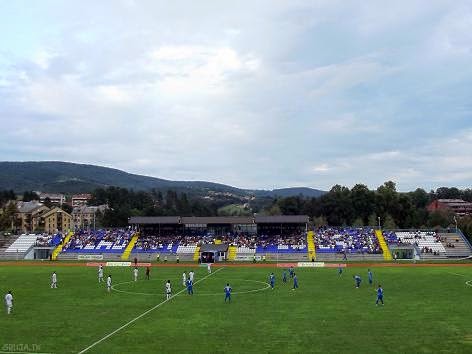 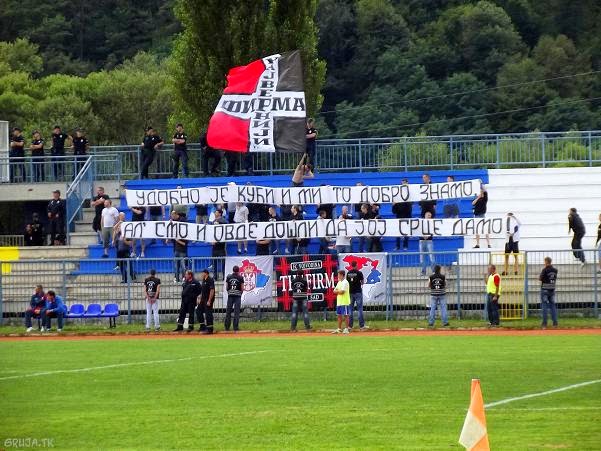