Totovo Selo one of the 13 settlements in municipality Kanjiža in many ways is unique despite having only 613 inhabitants. In the village there are branch offices of the gymnasium from Senta, direction of football. There they gathered young football talents from Vojvodina which in Totovo Selo staying in boarding school, attending high school on hungarian language and train intensively football. In the Totovo Selo was established Football Academy "Istvan Nyers", named after former player of Inter Milan from the early fifties of the last century. After many years of playing in the vicinity, this village got its football pitch and its own football club. Beautiful story in a beautiful and orderly village. On the today's match Olimpia is continued winning streak, 8th wins in a row, in his debut season in the league. It seems that it is no accident. 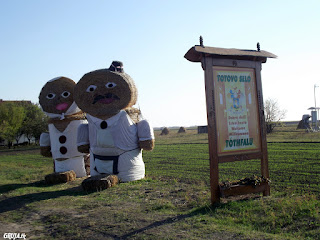 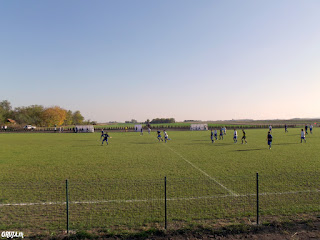 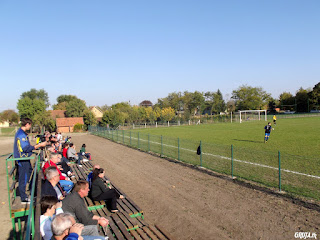 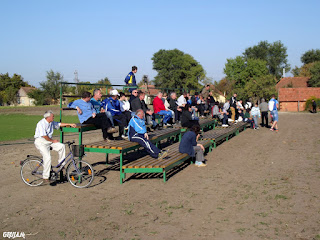 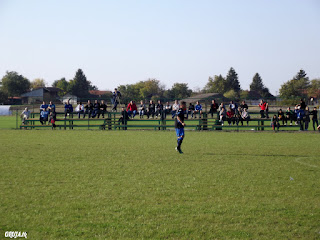