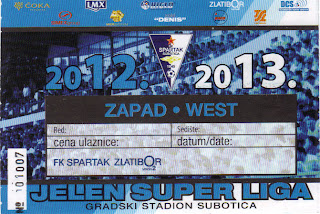 I really can not remember when these two teams last time played a league match. For many years they have competed in different competition ranks. Up until this season, when has finally Radnički Niš entered the Superleague. Spartak won for the first time in the fifth round, beautiful game with a new coach, an interesting match and so on. It is no longer important. That which was very interesting  was announced a few days before the match. Two groups of fans will support their teams together on the same terrace! I do not know that something like this happened anywhere in the world. Especially in a country where in each round an incident happens with fans. But it happened. I am pleased that  I have been present at the stadium today. However do not get confused, Blue Marines and Meraklije are friends for 20 years. Today these are other guys but they deserve only praises. This is just one reason why football is so popular! 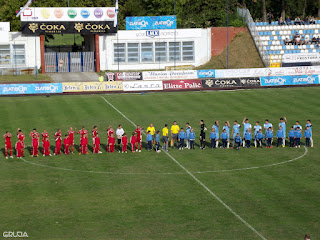 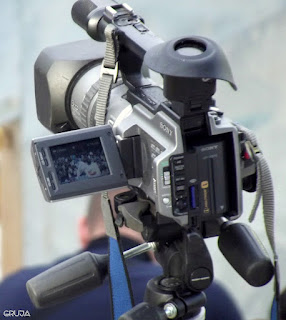 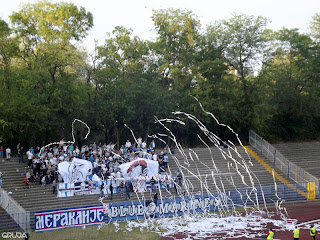 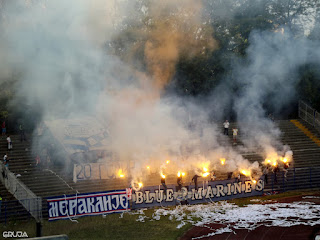 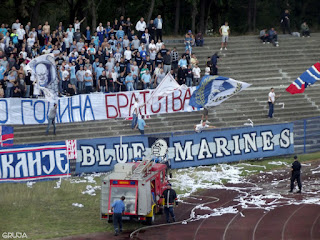