Novi Žednik is a village located in the Subotica municipality.  I do not know why I decided to go by train to the match. My last rail journey, to Senta, was a disaster. Today I missed the kick off, because the train on the route of twenty kilometers in the arrival was late an hour! Anything is possible in Serbia. But somehow, I came to the match. Five league match, so is football. Admission was free of course. Once all on this ground was in better condition than it is today, but such are the times. Otherwise, I met a couple guys I know. When I told why I was here, looked at me strangely. Groundhopping? They love  football and their club, but grounds... Preporod even has its own group of fans, local boys, who are called Red Devils. Today they were not in the element, even though they organized to go to away games against their biggest rivals, such as Čantavir. Hosts had lost today's match, but their place is in the middle of the table as well for years and the fans are happy for another season of football in their village. 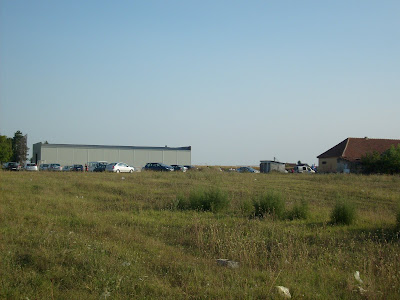 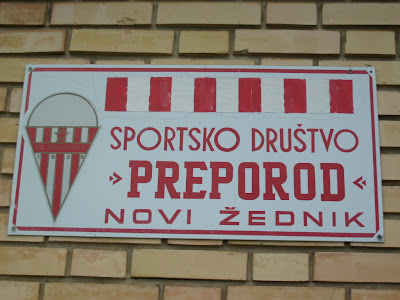 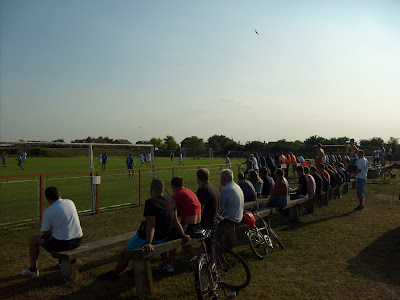 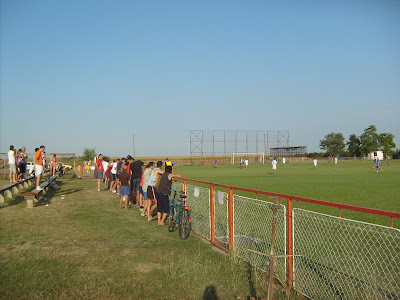 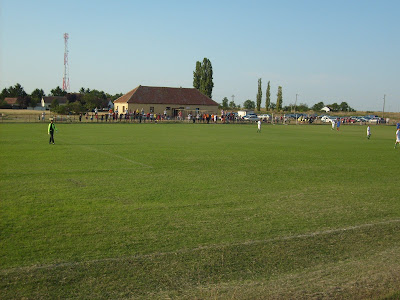