A little place Čantavir. The only game that I watched on Sunday from the planned three. Regional League Subotica, the fifth ranking competitions. Admission is 100 dinars (1 euro). Guests from Njegoševo however better team. This is not the first time that I was here, but it is the first time with the camera. FK Čantavir was founded back in 1912th. Without much success, rang up and down. Access to stand nicely decorated, and the stand itself is unusual. It seems to me that it was in fact renovated ceiling on the club building. A few benches under the stands, on both sides of the tunnel in which the players come out onto the pitch. People here love their club, I managed to be numbered 180 at the beginning, but later they still arriving. In some matches of Superliga there is no so much of the audience. 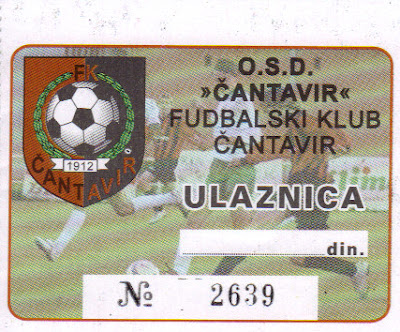 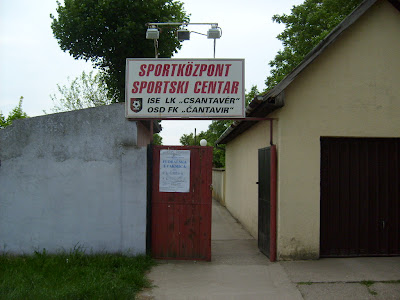 Approaching to the stand. 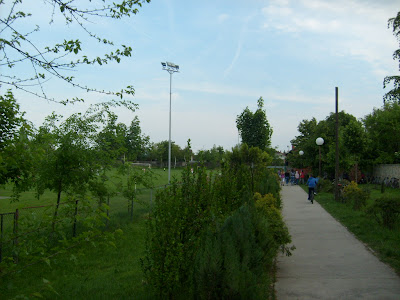 A few pictures of the stand and the audience on her and around her. 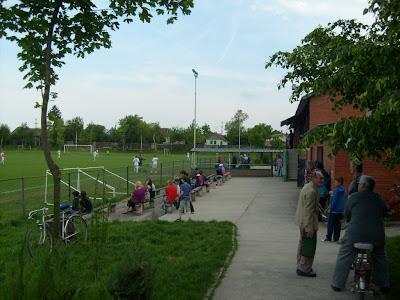 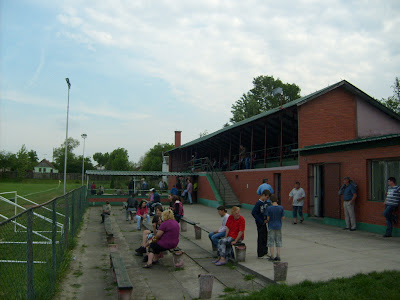 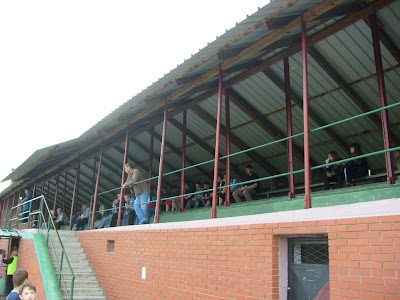 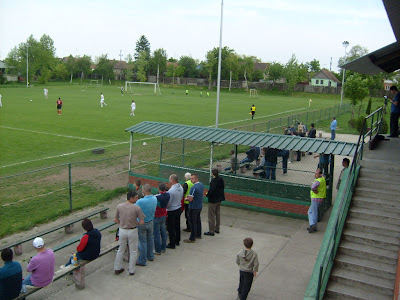 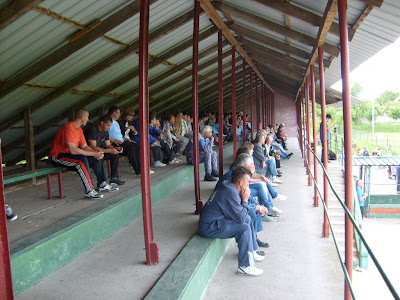 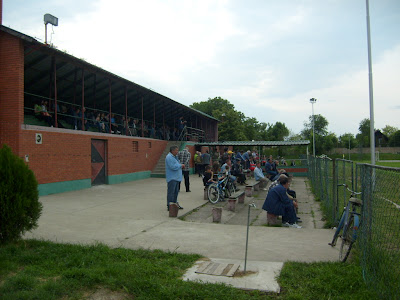 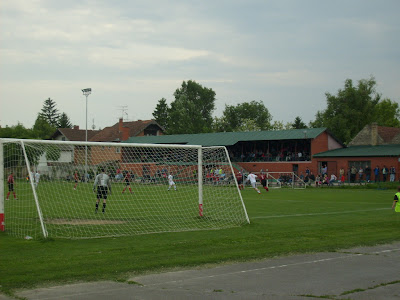 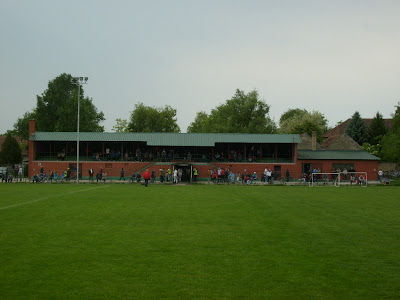 The teams exit to the pitch, lineups and view of play. 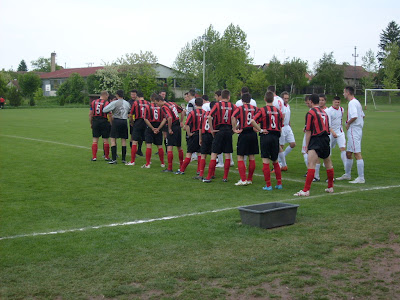 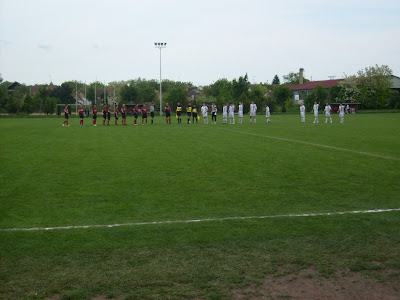 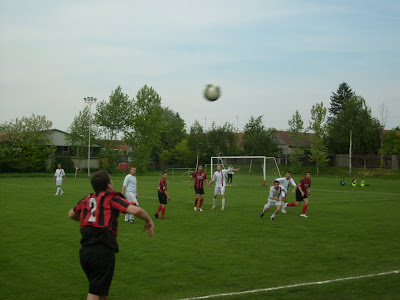 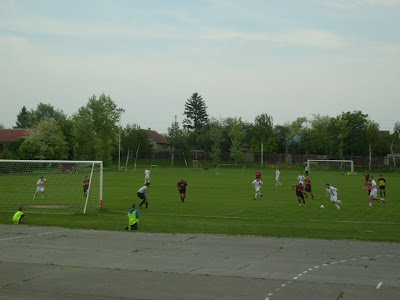 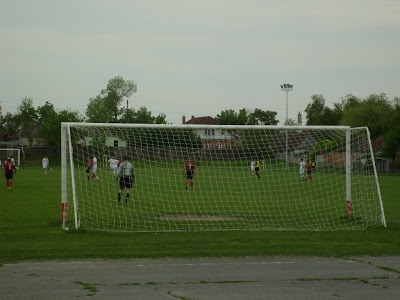 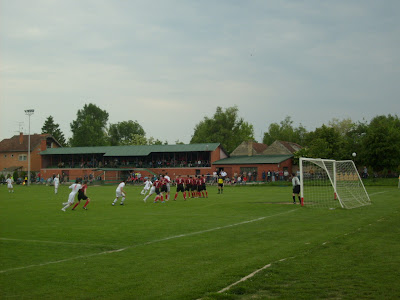 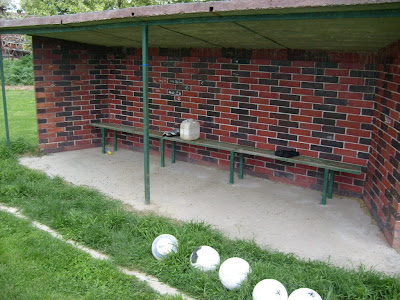 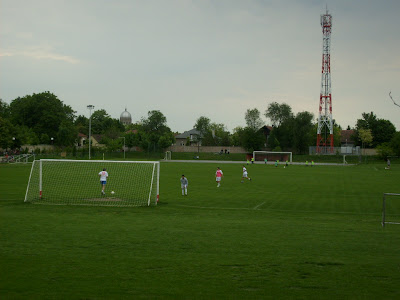 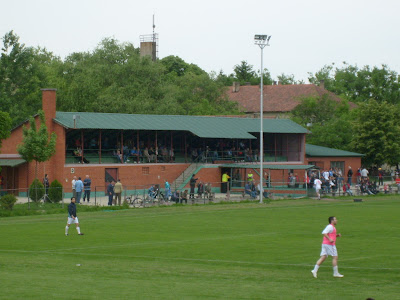