OFK Slavija from Novi Sad, was founded in 1926, and is one of the oldest football clubs in town. They play their home matches at the stadium which is called "Stadion na Salajci" per part of the city where there is. Club curently plays in the regional league of the city Novi Sad (PFL Novi Sad), which is fifth rank of competition. At their stadium, there is a concrete stands on the eastern side, which currently has around 250 plastic seats. It is obvious that they had previously been more, but they over time were destroyed. On the opposite side there is a metal structure which now has 14 plastic seats and I assume that it was once 54.
At a time when I was in the stadium, match are played a some children, while parents and friends supporting from stands. 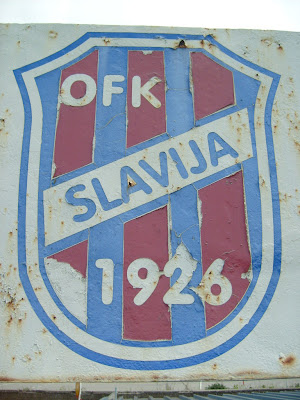 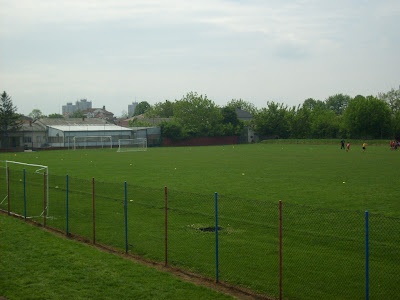 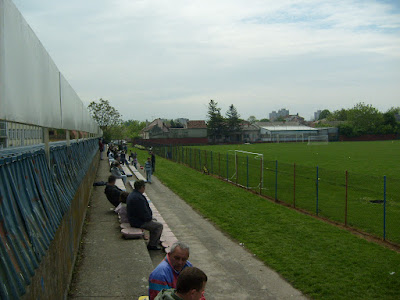 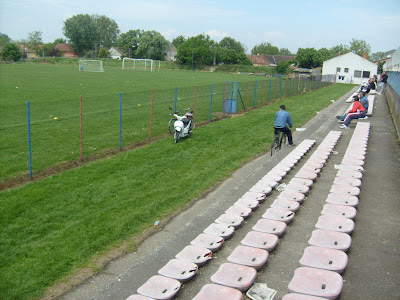 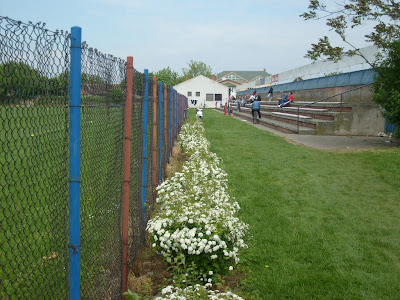 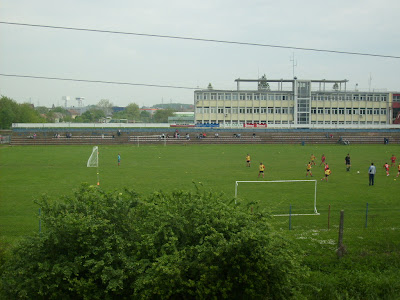 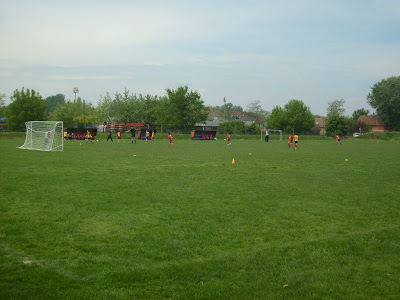 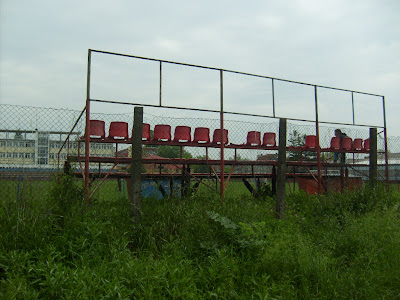