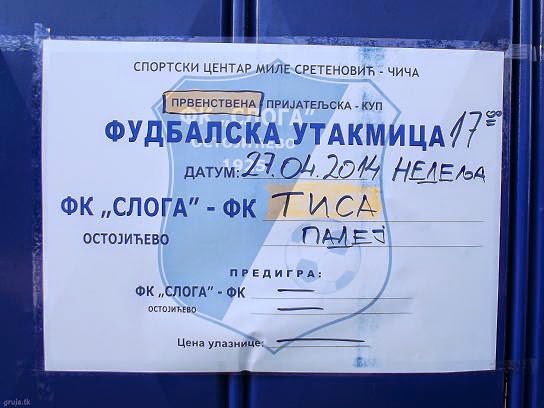 Ostojićevo is village in northern part of Serbia, just 10km away from Senta. In a place that has less than 3,000 inhabitants it was hard to expect something special to see, but...Football club Sloga was founded in 1925. In the last many, many years club plays in the last rank of competition, while this year are candidates for promotion to a higher rank. Last year came the new administration and football is once again the number one topic in Ostojićevo. Nearly two hundred people gathered today at the derby against neighboring village and I doubt that someone expected this result at the end. Probably no one, considering that new scoreboard shows only five numbers but I am sure that the guys who run the club will fix it in the future. Apart from being home team made ​​up of local boys it is worth mentioning that the entrance was free, but if you are willing to help the club, there is a box where you can put your contribution.
All in all, a nice Sunday afternoon in the company of my friends from Austria. Yes, the hosts had the international visit and perhaps because of this were playful... 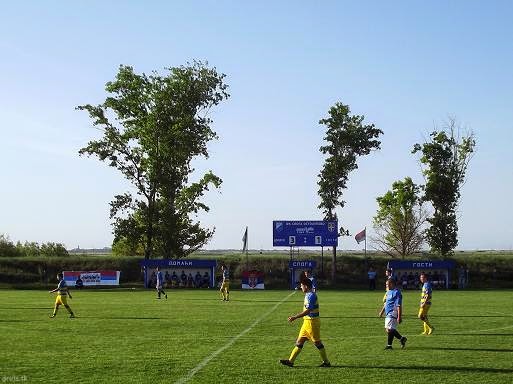 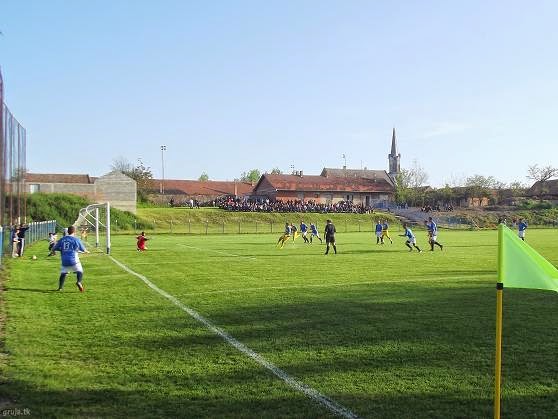 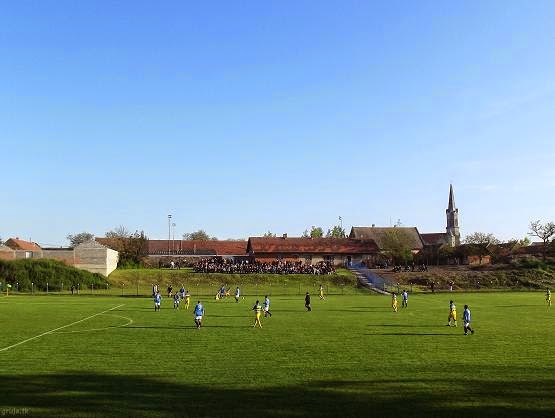 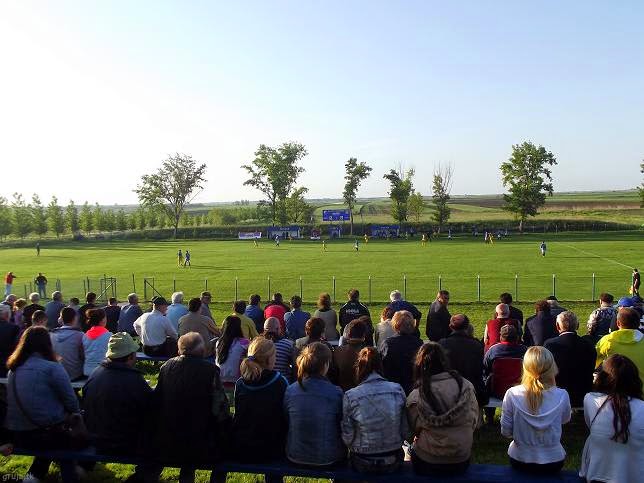 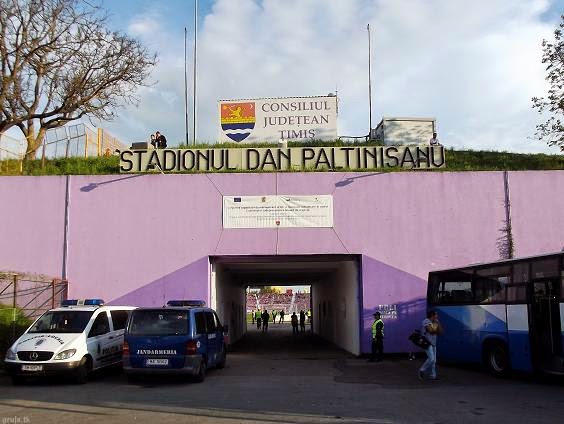 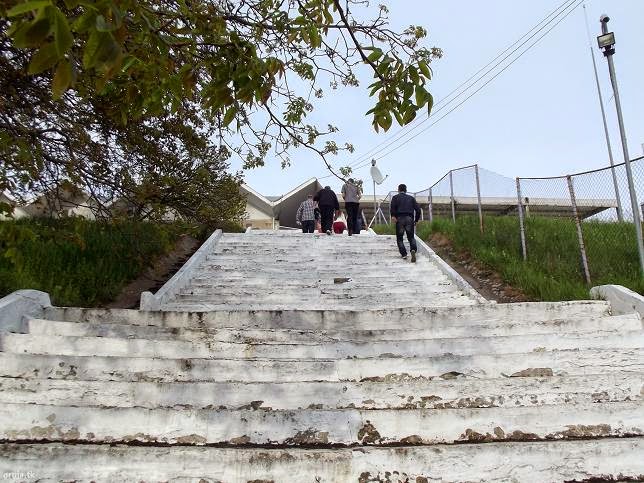 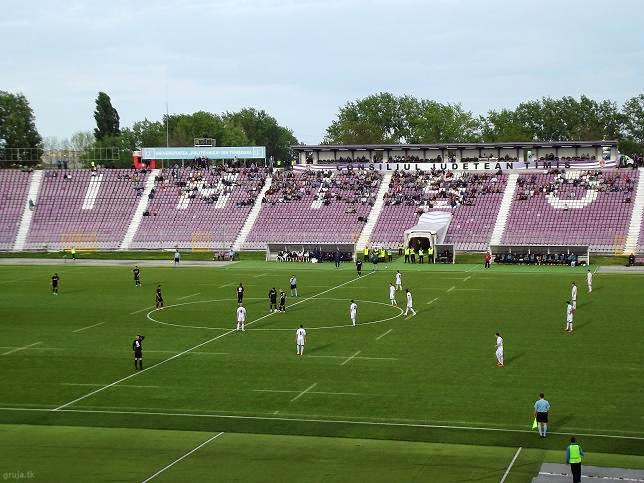 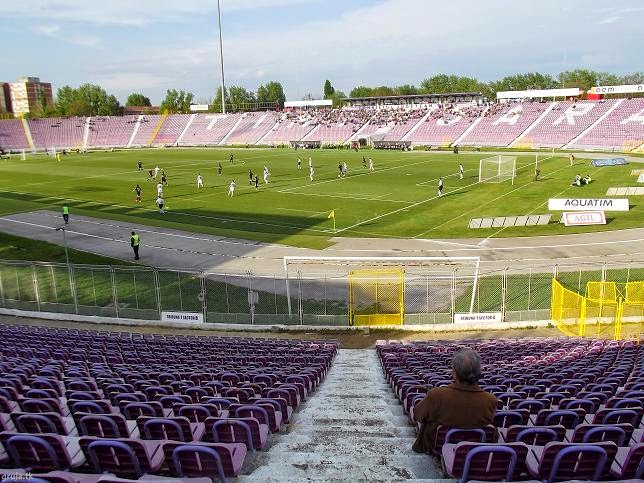 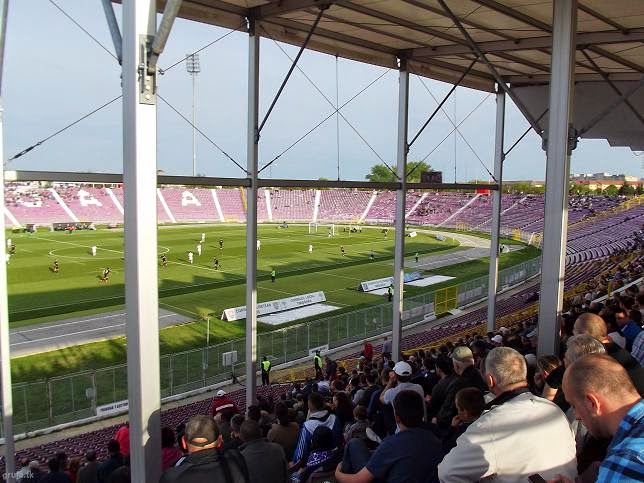 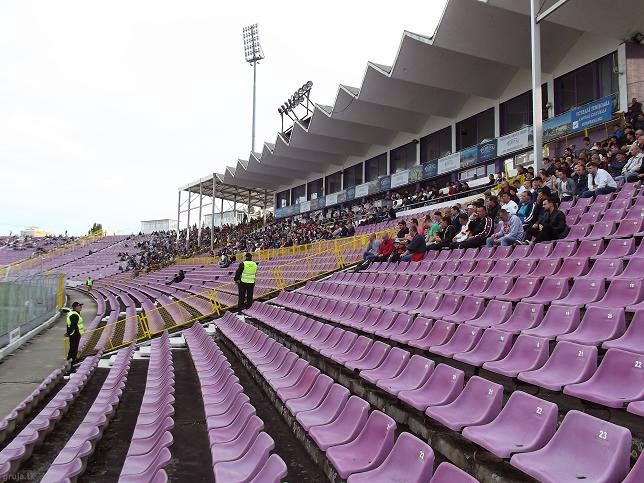 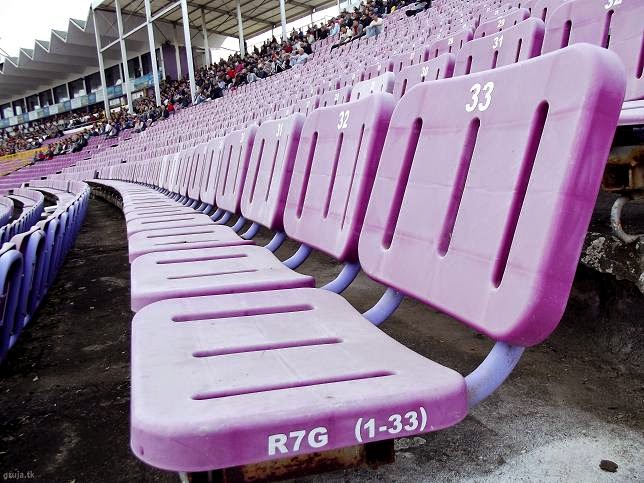 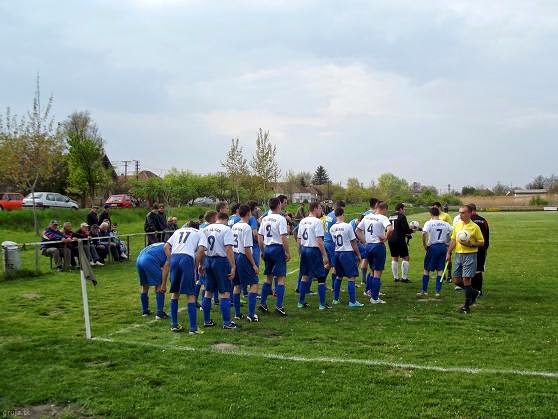 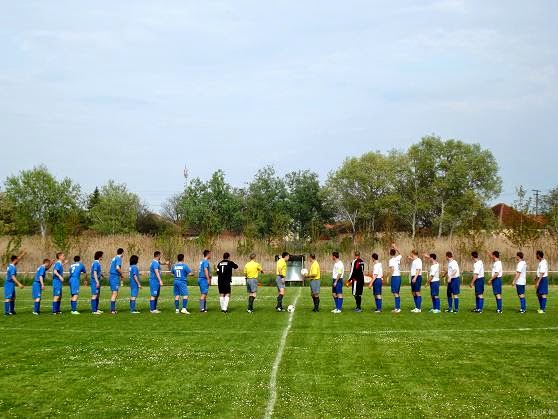 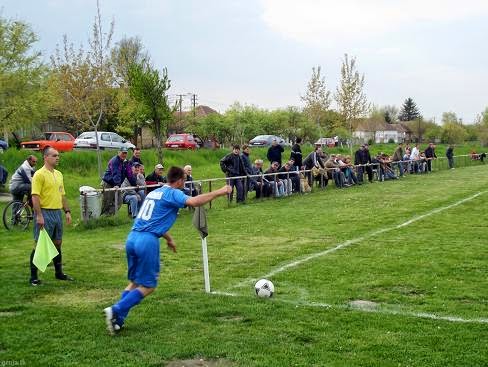 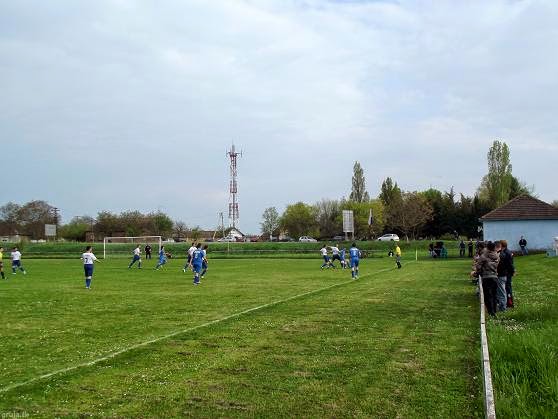 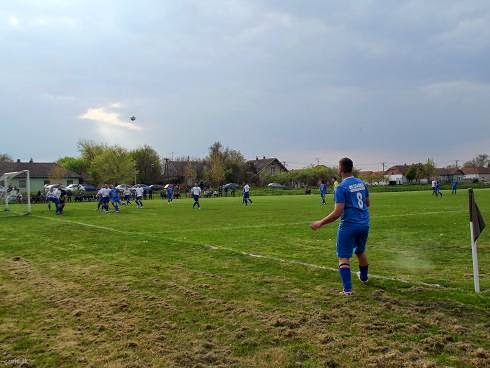 Do you know that feeling when you come to a place of playing at the scheduled time and everyone else knew that there is no match....
FK Jedinstvo from Srpski Krstur, Serbia. The club was founded in 1932. Currently plays in Potiska liga, which is the 6th rank of competition. 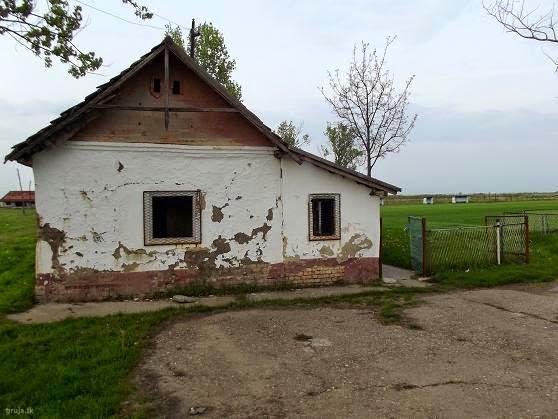 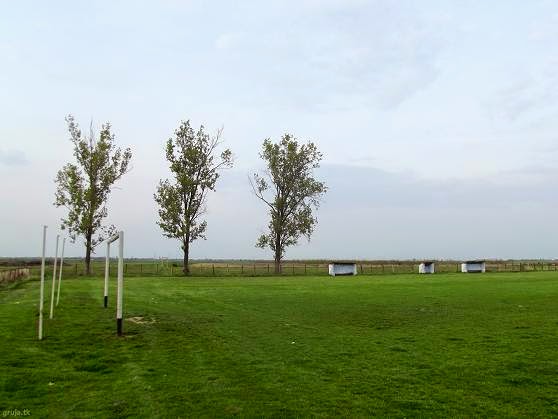 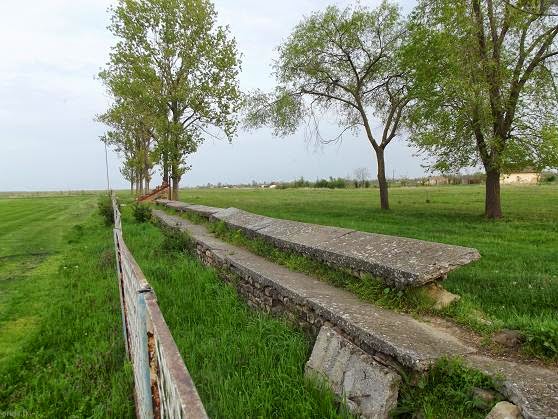