OFK Bačka 3-1 FK Mladost B.Petrovac
25.05.2013.
Vojvodjanska liga Zapad - IV
Stadion "Slavko Maletin Vava", Bačka Palanka
att: 200
Bačka Palanka is a city and municipality located in Vojvodina province in Serbia, on left bank of the Danube. There are regular direct buses from Novi Sad to Bačka Palanka that take one hour. OFK Bačka is a football club based in this city with less than thirty thousand inhabitants. The club was founded in 1945. In some of the greatest successes of the club belongs playing in the second federal level of competition on two occasions and playing quarter finals of the national cup in the season 1968/69. Bačka plays at the stadium "Slavko Maletin Vava" which was inaugurated in 1951. West all seated stand is completely covered while on the east is hard standing. Bačka stadium is located in the southern part of the city, near the center and the bus station, on the way to the park Tikvara which is located on the bank of Danube. Today's match was very important for the home team, as they with today´s win, celebrate entry into higher ranking of competition. So next season, after three years, here again will be played third league. 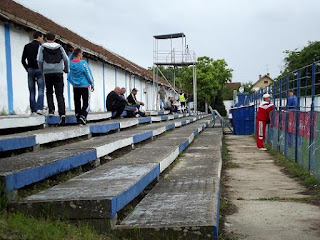 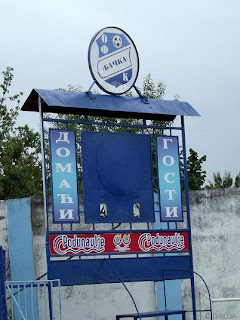 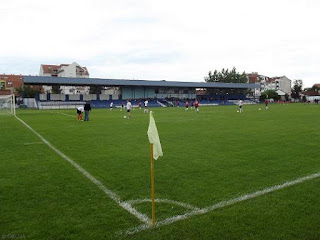 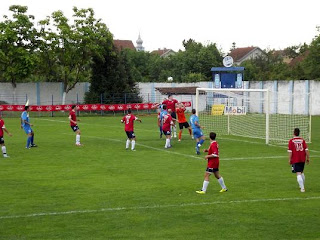 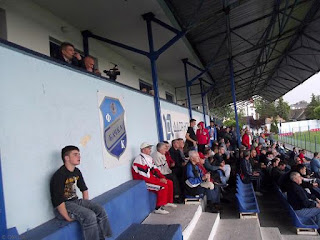 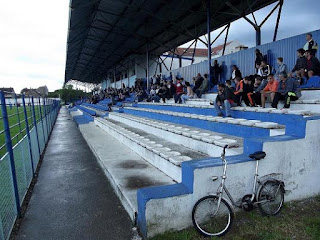