Orom is a village in Serbia, in the municipality of Kanjiža. In this village, with around 1,500 inhabitants, football club was founded in 1973, under the name FK Orom. The club is almost always played in the lowest level of competition while the biggest success is playing in the upper range already in 1974 and so it was until the early nineties. After a successful season in 1991, the club was disbanded. Nearly a decade after the break, in 2002 is founded new club, FK Šampion (eng. Champion). But at that time, they have faced with a lot of problems. Poor infrastructure and conditions are disperse all players, so that the solution is found in merging with the club from the neighboring village Totovo Selo. Thus was created the football club Šampion-Olimpia which existed up last season. Today, they're once again two clubs. 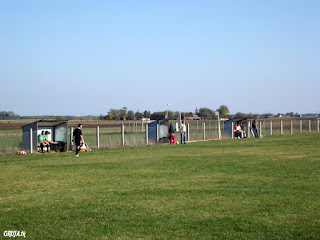 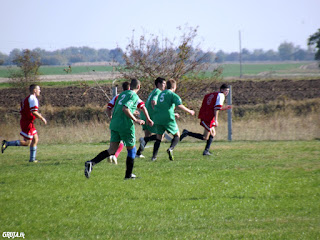 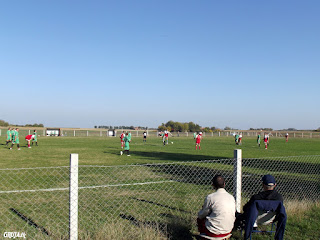 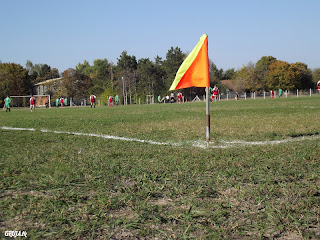 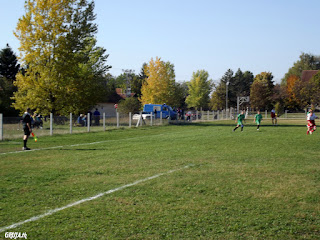 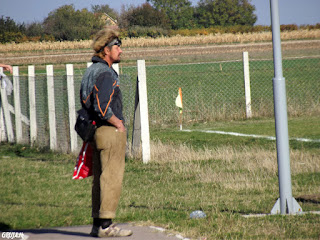