Bačko Dobro Polje is a small village in Serbia and it belongs to the municipality of Vrbas. Sutjeska is a football club from Bačko Dobro Polje. The club was founded in 1946. According to their Montenegrin roots, they named the football club after the club from the Montenegrin town of Nikšić.
At the end of the nineties they played in the third rank of competition. Curently they plays in the PFL Novi Sad (regional league), which is fifth rank of competition in Serbia. They have organized groups of fans under the name Blue Tigers.
Their stadium is called "Stadion kraj sušare" or simply Stadion FK Sutjeska. One concrete stands on the west and the auxiliary field behind the goal in the north, next to an old house that represents the club's building, is what makes this stadium. 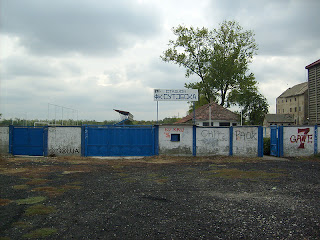 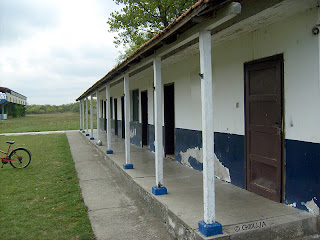 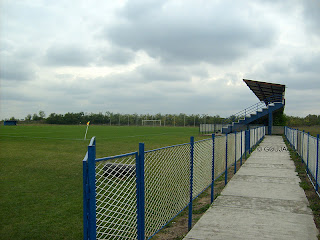 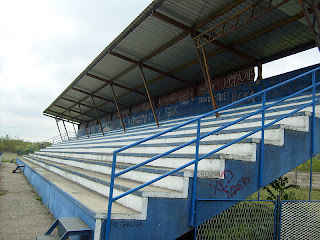 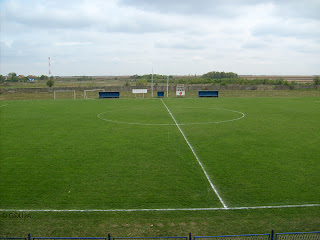 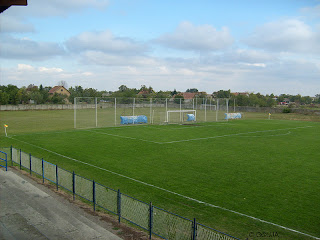 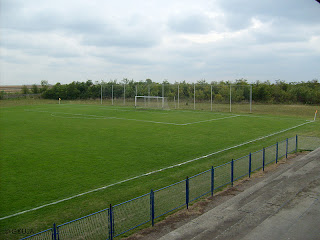 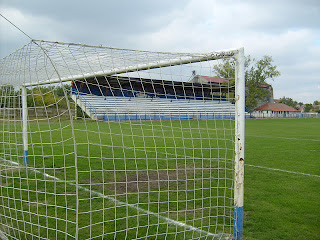 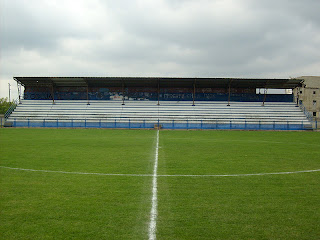