Irig is one of the largest settlements on the southern slopes of the Fruska Gora mountain. Lie down on the very important roads which starts from Novi Sad and across Iriski Venac descends to Ruma.

FK Radnički is Serbian football club based in Irig. The club was founded in 1938. They curently plays in the PFL Sremska Mitrovica, which is fifth tier in Serbia. They play their home matches at the stadium "na Vašarištu" (the place where the fair is held). 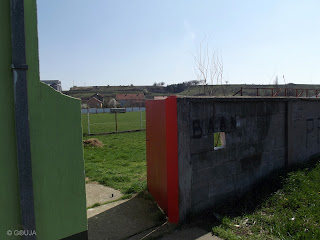 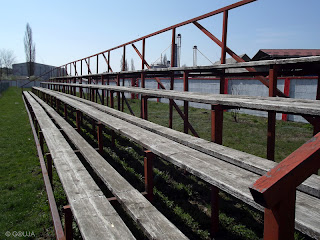 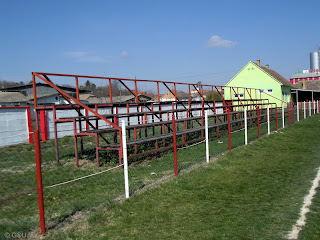 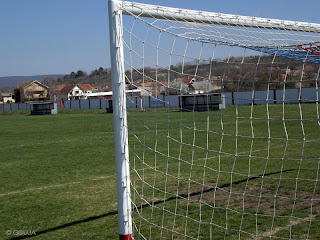 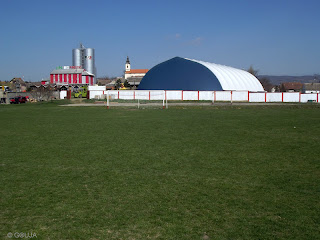