FK Jedinstvo is Serbian football club based in Novi Bečej. The first official match in this town is played before more than one hundred years, in 1909. Jedinstvo is founded in 1927, and so far the biggest success is playing in the third league even before 30 years. Club curently plays in Vojvođanska liga "Istok", which is 4th tier of Serbian football. They play their home matches at the town´s stadium. Stadium have only one stand with capacity of 360 seats. This stands extends the full length of the pitch, but only in the middle have seats and a roof. A small stadium but looks nice. 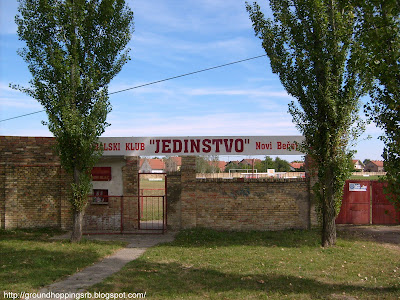 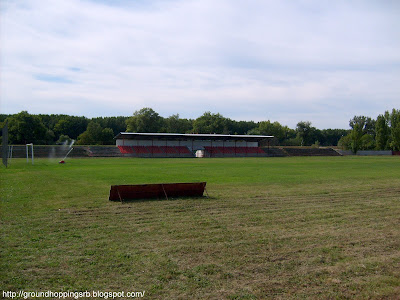 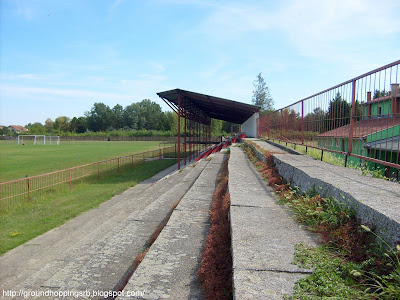 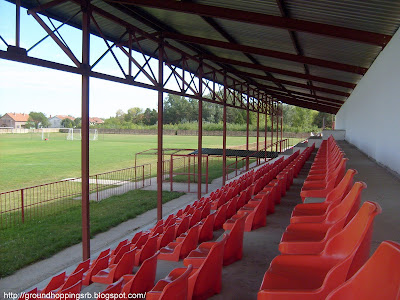 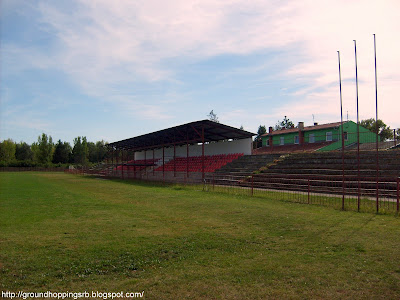 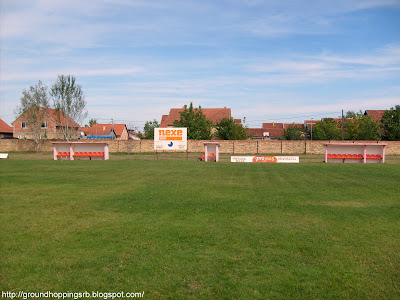