Despite the intense heat, Glasgow City showed their intent right from the start and running out comfortable 8-0 winners. Mosta FC had no shot on goal or attempt at all. 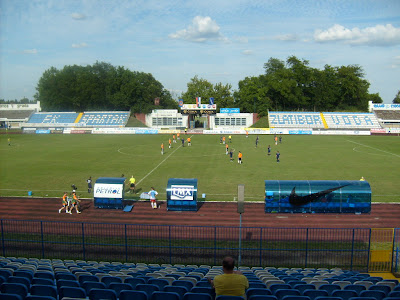 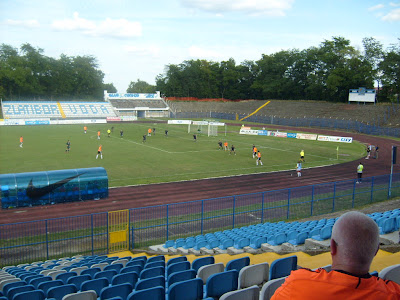 Much harder than anyone expected Spartak has defeated KÍ Klaksvik. With this victory the host remained in the competition for passing in next round. Probably because of the defeat in the first round, today much less crowd attended the match. It seems to me that the home crowd is a bit spoiled. 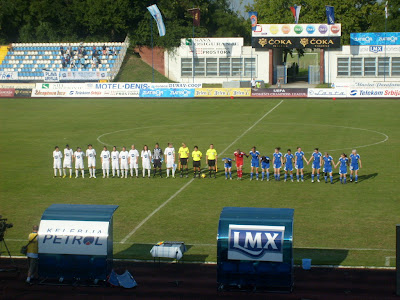 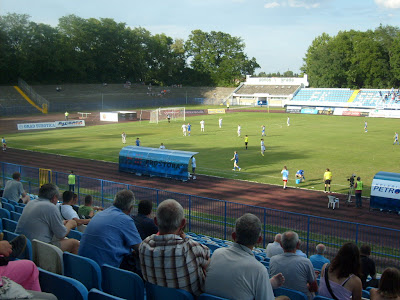