FK Metalac is a football club from Kraljevo, Serbia. The club were formed in 1947. In the last ten years, competing mainly in the third rank of competition but in the past two seasons is a member of the Morava zone, the fourth ranking competitions. They play their home matches at the stadium, which is called Igralište kraj Ložionice. Somewhere it mentions the name of the stadium "14.Oktobar". Stadium have one stand on the west, with a capacity of 300 plastic seats. 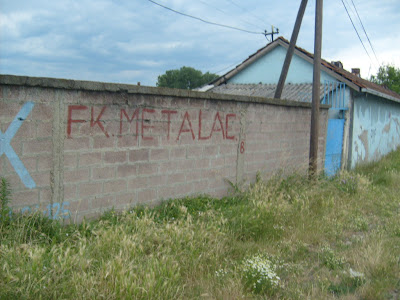 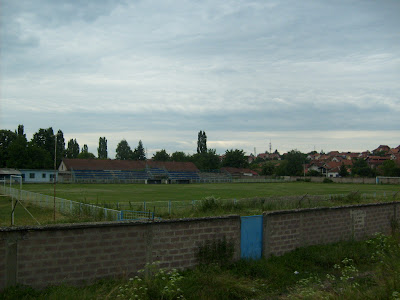 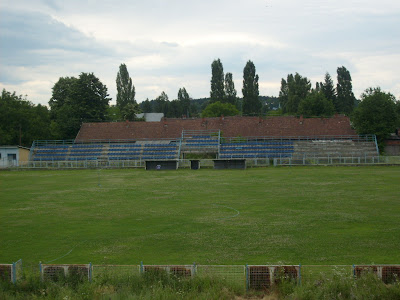