I was on the road a few days and of course I had to visit the stadium near where I was, even though there were no matches for this period. The first ground, which I visited is sports and recreation center Raj in Vrnjačka Banja, Serbia. History of SRC Raj is inextricably linked with the history of FK Goč on whose grass courts this club is training and playing matches. In the summer 1936th formed the first football club in the territory of  Vrnjačka Banja and also the oldest sports club, Goč, named after the mountain that rises above the city. One of the biggest success of the club is playing in the first republic rank in the early nineties of last century. FK Goč curently plays in Raška okružna liga, which is the fifth tier of Serbian football. SRC Raj is located on a beautiful place, near woods. In addition to the main ground there are two reserve grass courts, and one is surrounded by concrete athletics track. The main ground have one stand that extends entire length of the pitch. Six rows of concrete stands and on top of the middle four more rows mounting wooden benches. Otherwise on this field since 2001. there is football school for kids called FC Volley. About her work can be read on the official site at this address. 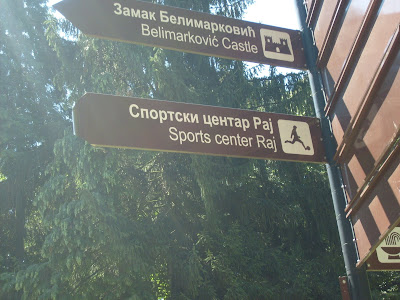 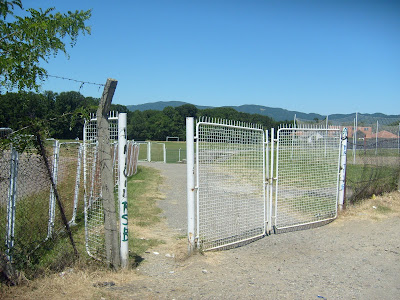 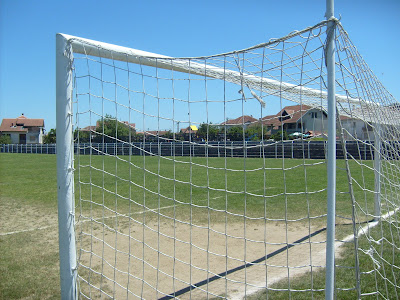 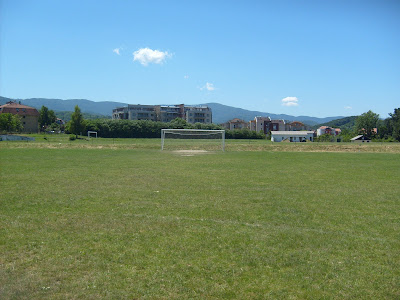 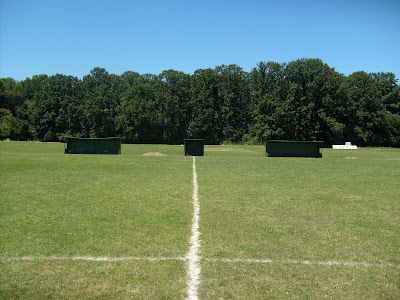 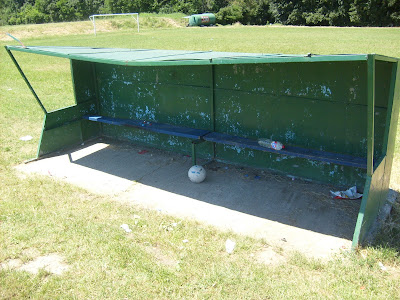 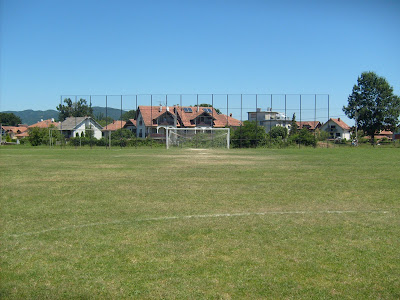 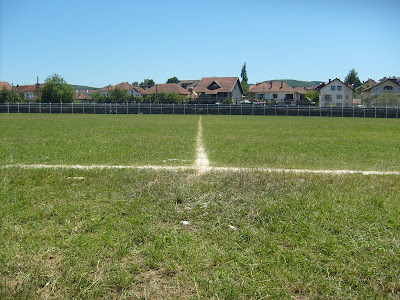 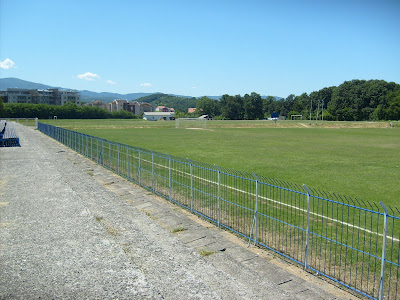 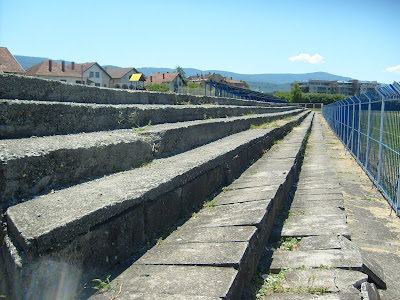 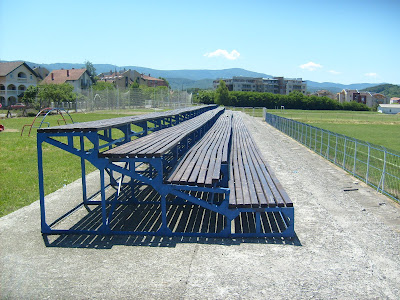