FK Loznica is a football club from the city of Loznica in western Serbia, which currently plays in the Prva liga Srbije, the second level of competition of Serbian football. The club colors are green and white. It was founded in 1919. In the early 50's the ground of the club has moved on Lagator. In the mid nineties, the current stadium was built in just two months. At this stadium has played several international matches of youth national teams. The stadium with two stand, of which one has a capacity of about 320 seats, is located next to the hospital and the Youth Park. It is 10 minutes walk from the bus station and the center of this small, beautiful city. 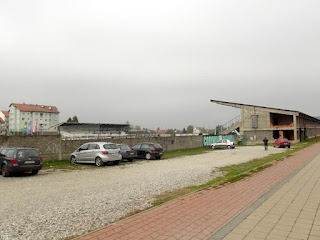 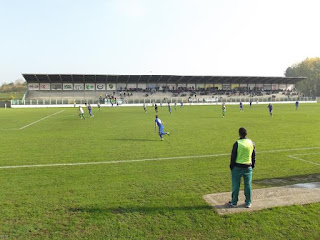 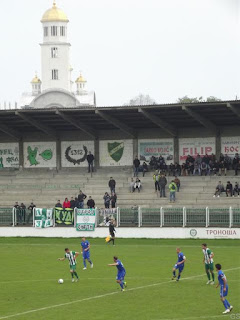 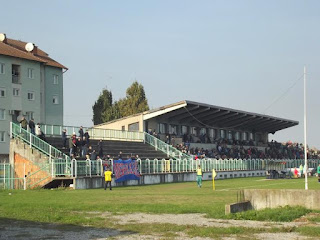 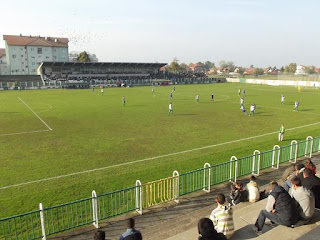 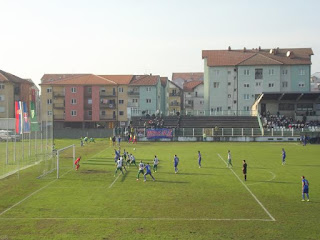