OFK Balkan Mirijevo is football club based in Mirijevo, an urban neighborhood of Belgrade located 11 kilometers east of downtown. The club was founded in 1926. During 90s the club was known as Balkan Bukovica after sponsor. During this period in 1993 the club gets a new stadium at the current location. Also, the club has a faithful group of fans called "Šumari" (or foresters). 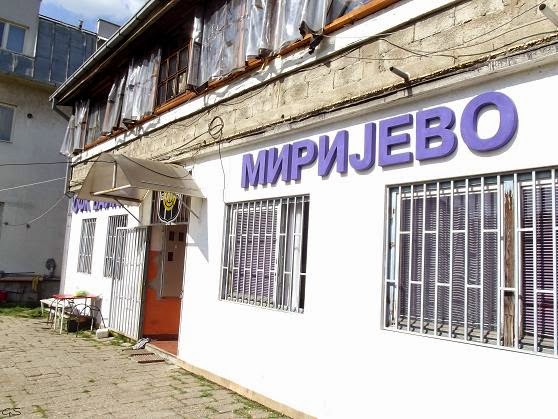 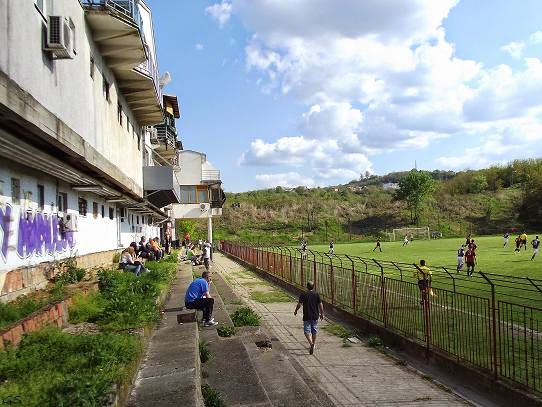 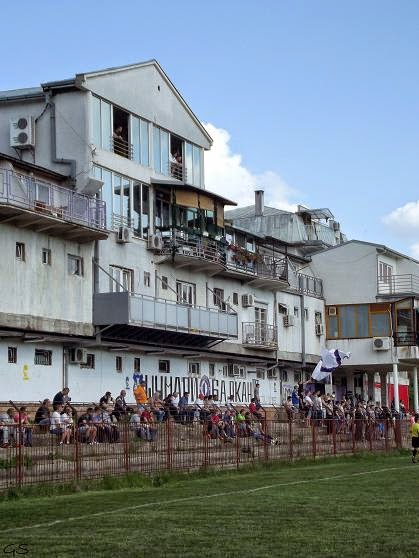 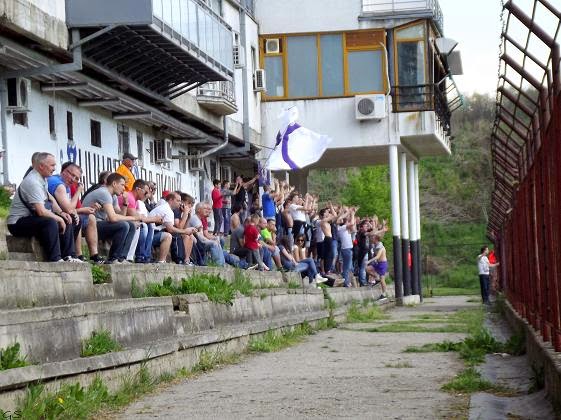 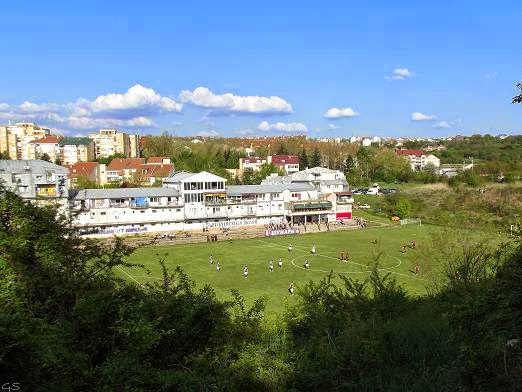 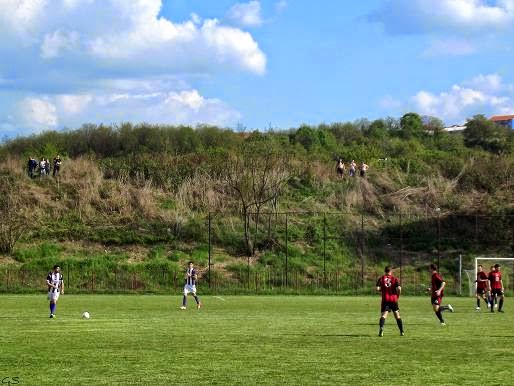 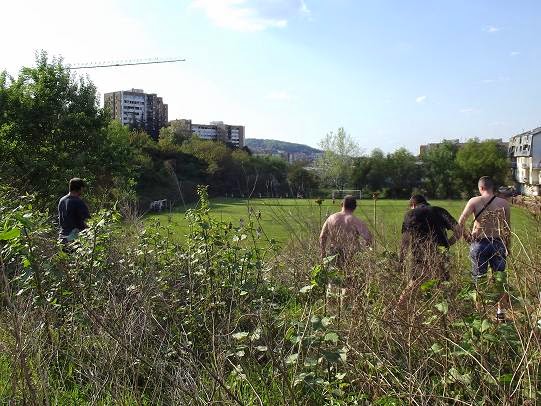