Laćarak is a suburb of town of Sremska Mitrovica. FK LSK or Laćarak Sport Klub is football club founded in 1928. Throughout history the club has changed names and was FK Drvodeljac and FK Varda until 1963 when he returned name LSK. Their stadium is located in the center of village on the main road. The stadium has one stand, which was reconstructed in 2014 together with club building. Stand is covered and has a capacity of 288 seats. 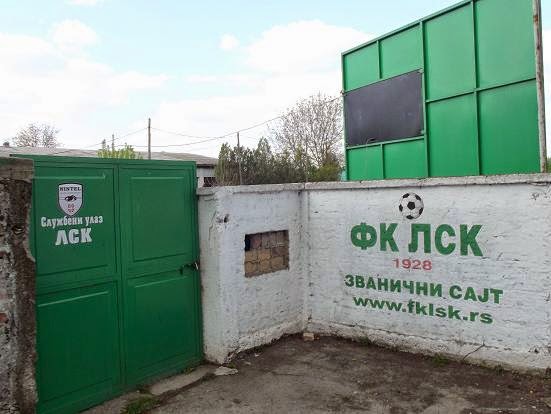 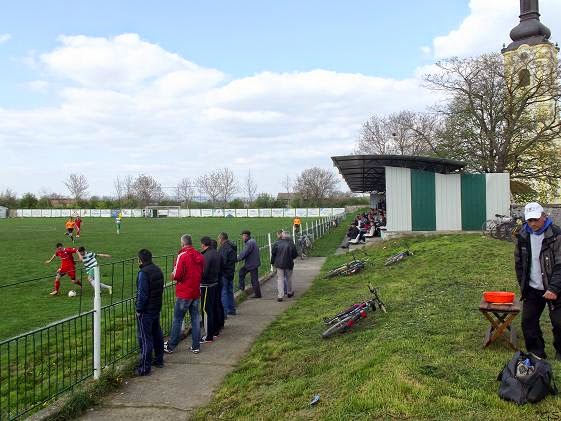 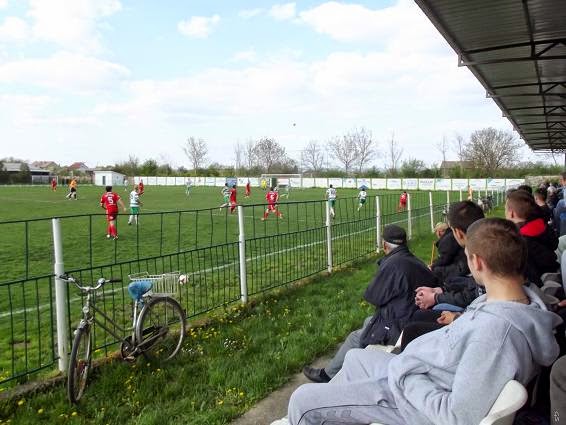 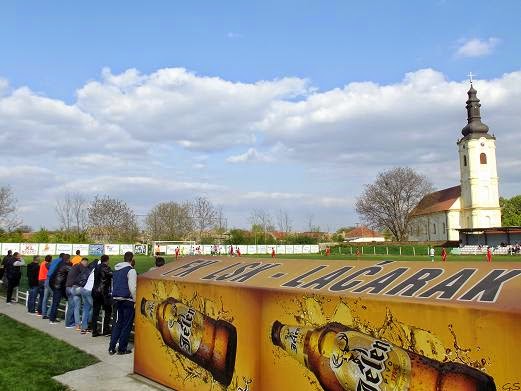 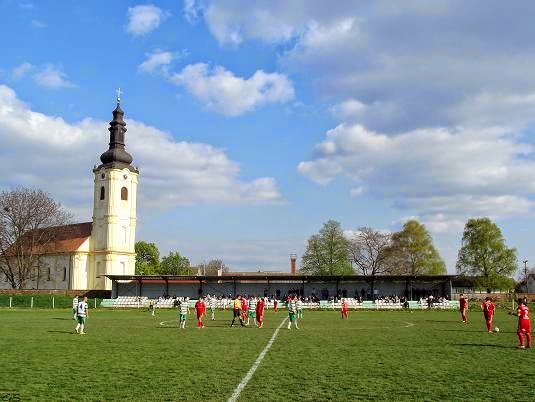 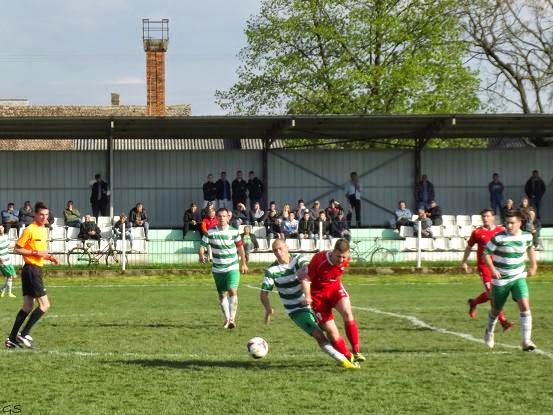