Čačak is a city in west-central Serbia, located 144 km south of the Belgrade. The city lies on the Zapadna Morava river, which is the second largest river in Serbia after the Danube. It is the administrative center of the Moravica District of Serbia, and in its vicinity is the Ovčar-Kablar gorge, where 300 monasteries have been built since the 14th century, but only 12 remain today.
Football club Borac was founded in 1926. In 1962 the club comes to placement in 2nd rank, and since then plays in the federal level of the competition. In the 1st league enters in 1994, and the greatest success was achieved in 2008, by winning 4th place. City Stadium was built in 1958 with capacity of 5,000. Currently the stadium is under reconstruction, with two new stands and floodlights, capacity is increased to 8,000. 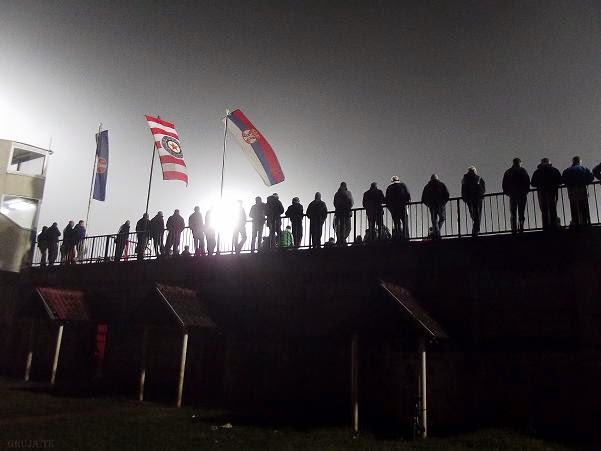 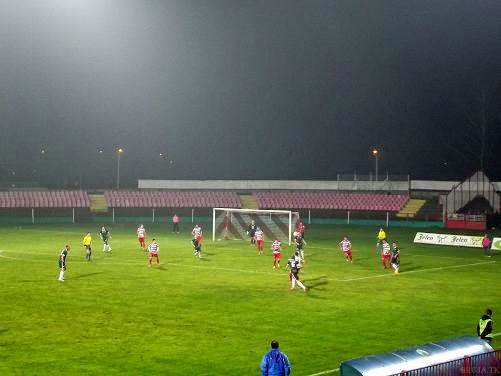 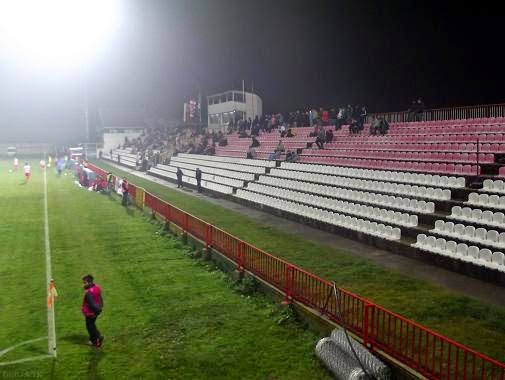 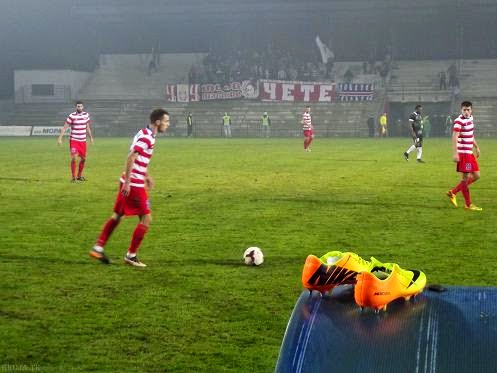 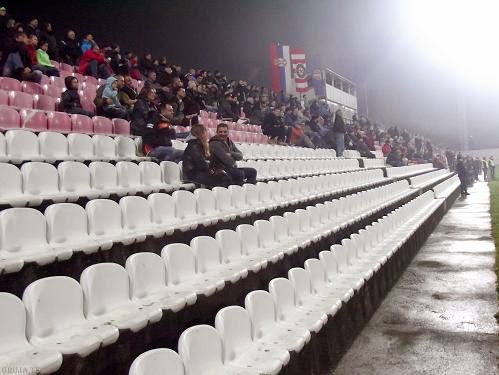