Hódmezővásárhely situates in the South part of the Hungary not far from Szeged. There is very frequent bus and train service to Hmvhely from Szeged and journey takes less than half hour. If arriving by car from Szeged follow directions to Oroshaza and the stadium lies shortly after city center on the left side of the road next to the market.
HFC or Hódmezővásárhely futball club is founded in 1912. The club plays matches at Hódmezővásárhelyi Municipal Stadium, which is owned and managed by the city. According to some sources, the stadium capacity is about 10,000. I had intention last year to come here while they played the third league, but they now plays in fourth league. Tickets for HFC matches can be bought on the gate before kickoff. Although the admission was only 400 forint (€ 1,4) at the game was a smaller number of viewers than I expected. Nice and warm weather, beer and football are attracted not more than 200 viewers at the stadium. 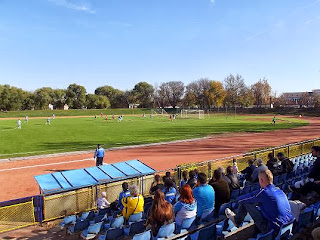 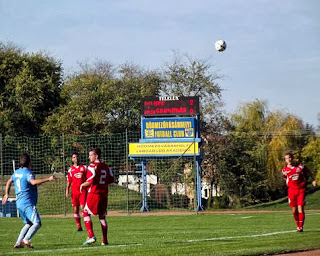 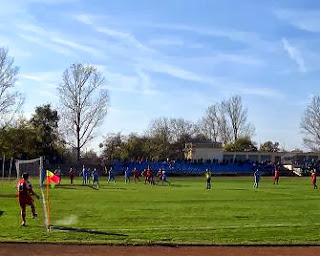 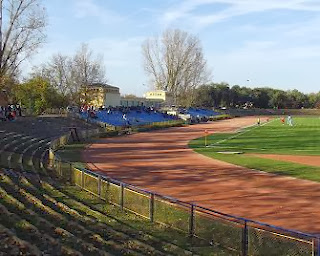 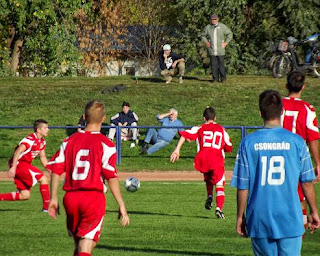