Veternik is the place, connected with Novi Sad and also with Futog, for many is known as a training base of football club "Vojvodina", with its fields and infrastructure. But there is a local club, FK Veternik. The club was founded 1977 and his greatest moments had experienced ten years ago when competing in the second league. After a few years of playing in third division, club withdrew from the competition and the punishment was moving two ranks down. Today they plays in PFL Novi Sad, which is fifth rank of competition in Serbia. Their stadium have only one grandstand with, as some say 5,000 places for spectators. Unfortunately can be seen that there is no investment in it. The game itself was no spectacular, second goal is to re-tell, but it is an interesting departure of a large part of the audience at half-time in the object, which is called "the second house" right next to the stadium. Of course, on the refreshment! 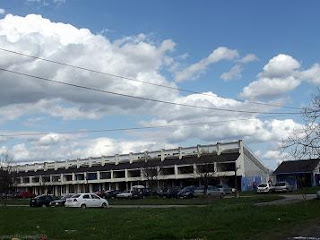 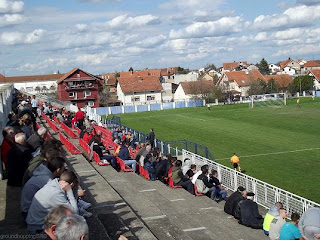 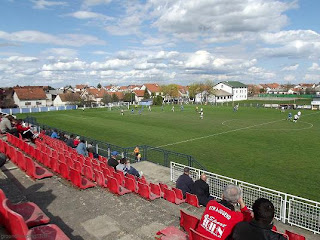 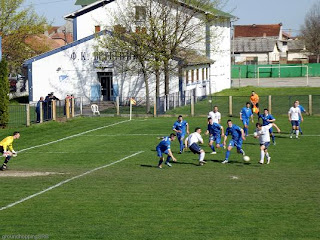 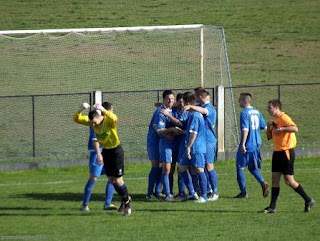 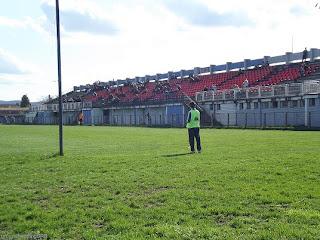