FK GSP Polet is football club from Belgrade, Serbia. It was founded in 1929. The club curently plays in "Beogradska zona" which is the fourth tier of Serbian football. Their home ground is located at Dorćol and is commonly called ground near Nebojša tower.

Their fiercest rival is FK Dorćol, when they play in the same level of competition that is the derby. They share the stadium, but currently FK Dorćol plays in the upper range of competition, in Srpska liga "Beograd", and they were much younger club, founded in 1952.
As always, when I have the opportunity to enter in a stadium, regardless of whether there is a match or not I will use the opportunity for a couple of photos. 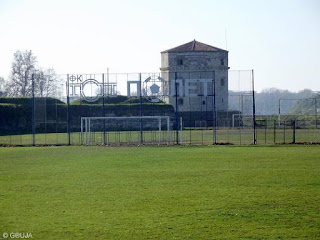 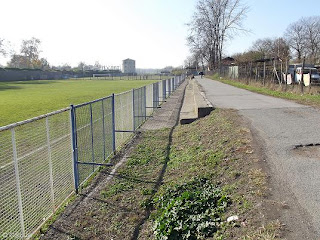 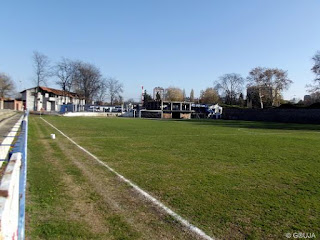