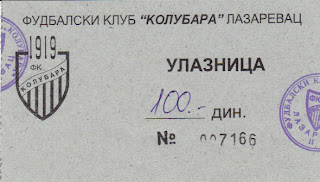 Lazarevac is one of Belgrade municipalities, and it is located in the middle course of the river Kolubara, 55 km southwest of Belgrade. The city is best known for the mining basin in the surrounding area. It is located near the main road called Ibarska magistrala, but city is not on the main road so it can be reached only with commuter public transportation.
FK Kolubara is football club based in Lazarevac. The club is founded in 1919. During the last two decades mainly plays in the second or third rank of the competition. Currently competes in the "Prva liga Srbija", but is struggling to stay in it. They play their home matches at stadium Kolubara. In this place the stadium is located since 1925, but after reconstruction in 2009 curerently have capacity of 900 seats. That makes this stadium with one stand, all seated. 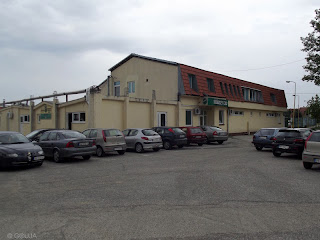 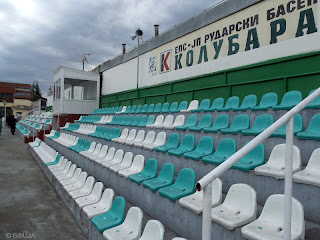 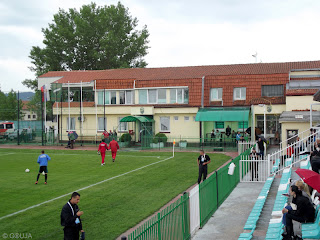 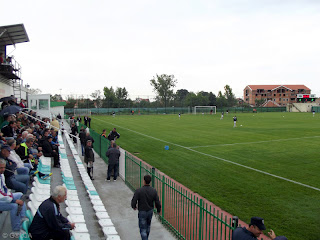 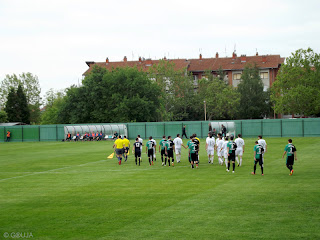 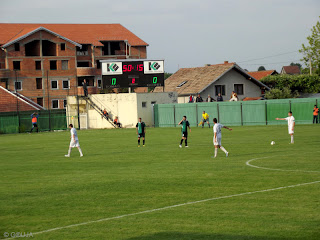