Match of the regional football league in Subotica, the fifth-ranking competition in Serbia. FK Subotica is few years old club and they do not have their ground. They plays their domestic matches at Solid stadium, which belongs to club that plays in a city league of Subotica. Here there is no stands, just a hard standing and a few wooden benches. Immediately at the entrance on the right side is changing rooms of FK Solid and below there are several objects that long ago  served the same purpose as it here once before played more clubs. FK Subotica changing rooms are located in the south-east corner and it was in fact a wooden shack. Behind the goal on the south side there is even a second pitch, whose is the purpose only for the training. 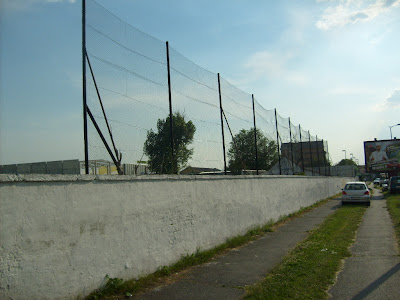 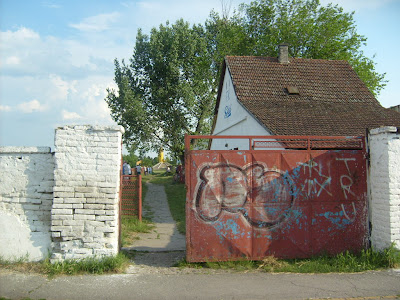 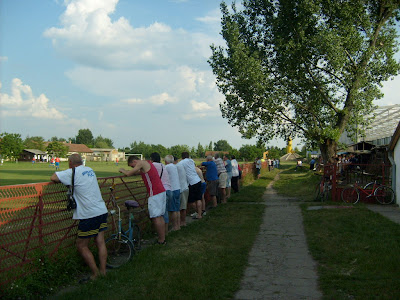 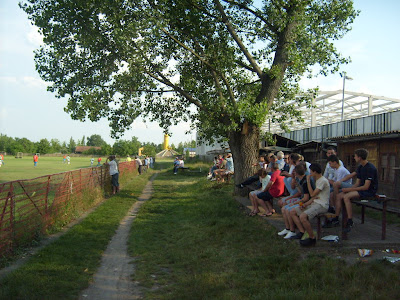 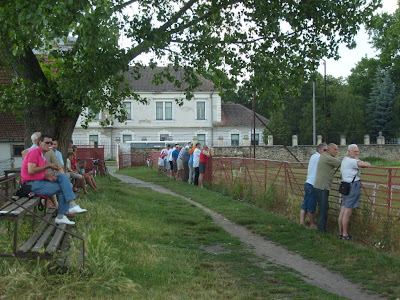 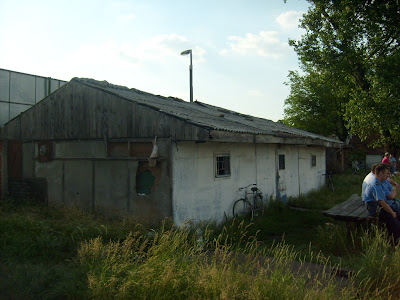 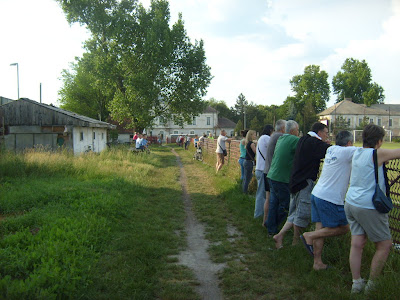 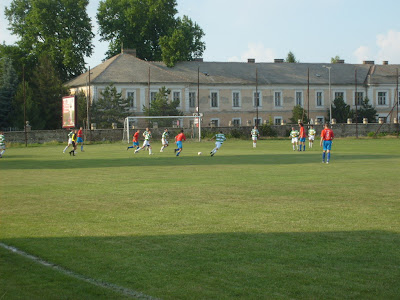 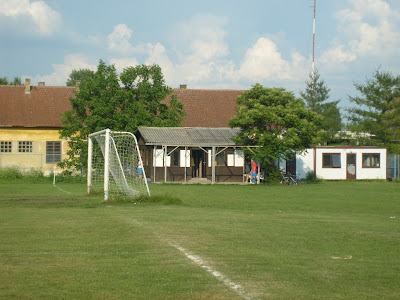 Do you notice what goalie holds in his hand when his player make foul for penalty? Yes, it's a bottle of water! 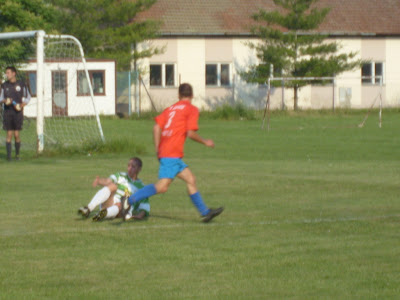 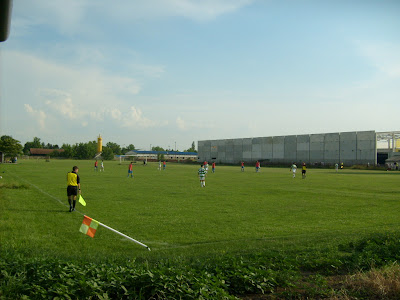