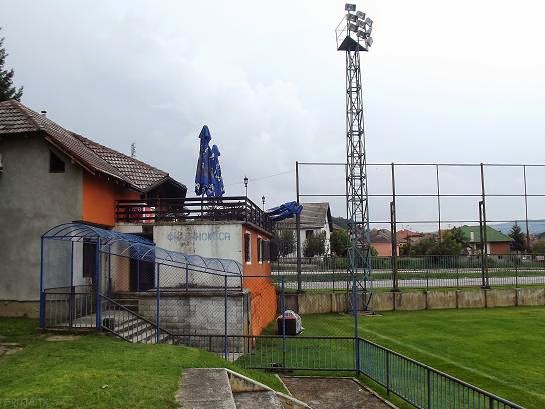 FK Crnokosa is football club from Kosjerić, town and municipality in Western Serbia near the mountain tourist center Divčibare. The club is founded in 1923. The biggest success of the club is playing in the Serbian league, third ranking competition. FK Crnokosa currently plays in Zlatiborska okružna liga, which is 5th rank of competition in Serbia. Their home stadium is Stadion kraj Skrapeža which is located next to the city's stadium. 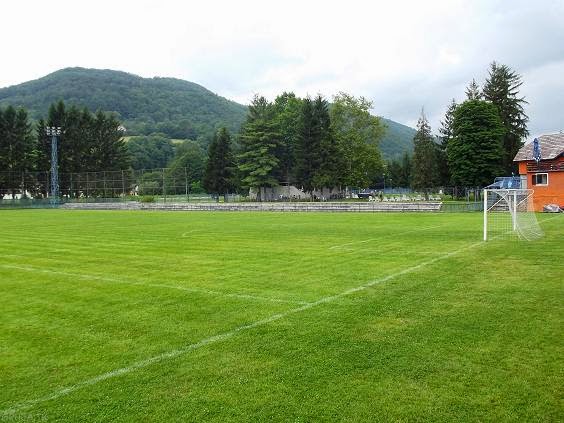 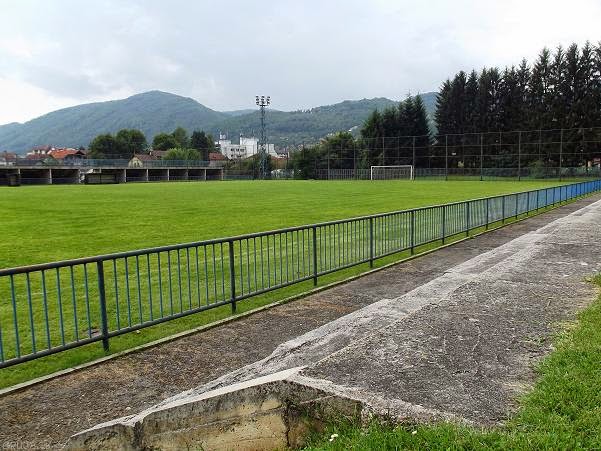 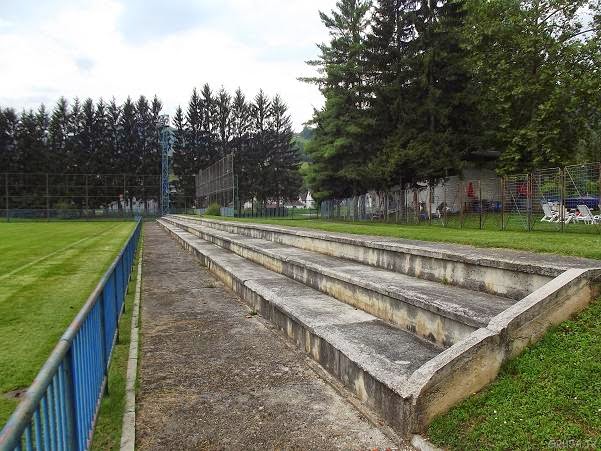 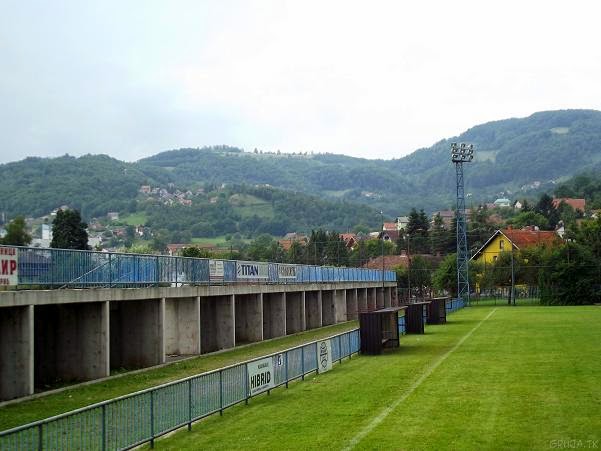 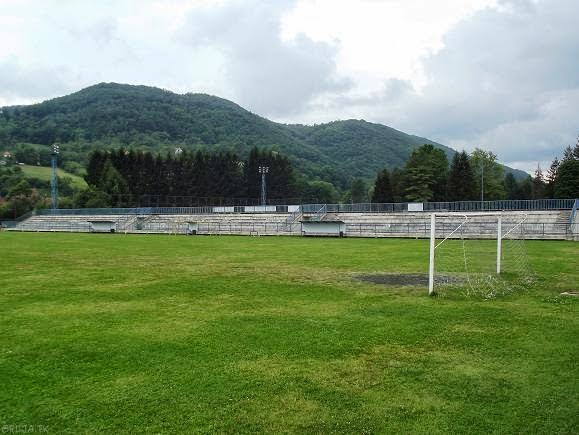