Today's match was one of the most important games in the last few seasons for the home team. It is a rematch of play offs to enter into Serbian League of Vojvodina, and the opponent was team FK "Index" from Novi Sad. Better team from two matches, since autumn will be a new member of the Serbian 3rd league. In the first match score was 0-0, which is considered to be very inconvenient for both teams.
Bačka needed victory, which they achieved in the presence of a large number of fans. At the end a great and well-deserved celebration for the return into the third rank of competition after several seasons. 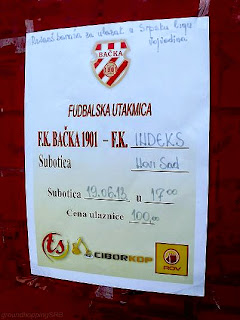 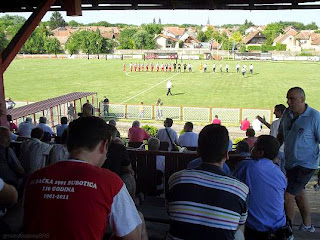 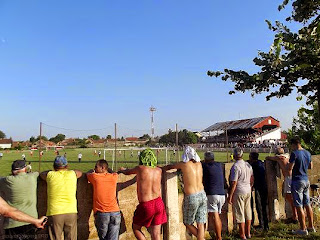 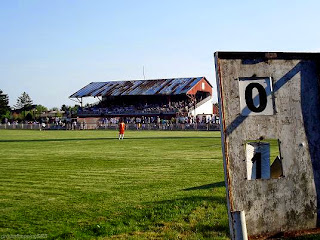