FK Jedinstvo-Putevi is football club based in Užice, in central part of Serbia. The club is founded in 1961. The club currently plays in Prva liga Srbija, which is 2nd tier of Serbian football and this is their greatest success. Their stadium is part of sports center Jedinstvo, but is better known by the name "Krčagovo". It has one all seated stand with a capacity of about 830 seats. On the opposite side of the pitch there are tennis courts and behind the goal on the north side there is another football pitch. He belongs to the club FK GP Zlatibor, who currently plays in Zona "Drina", which is 4th tier of Serbian football. At this stadium was played and FK Prvi Partizan but I don´t know the fate of the club after playing last season in the lowest level of competition. 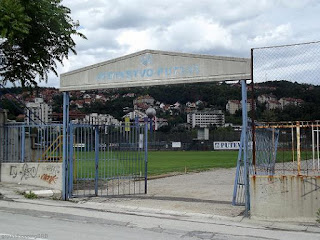 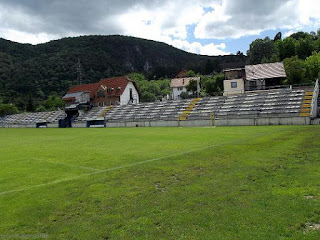 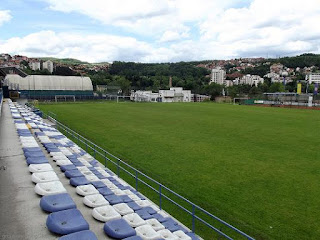 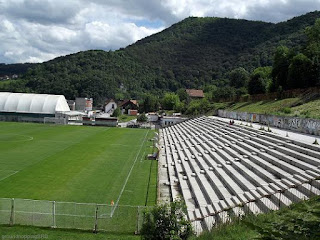 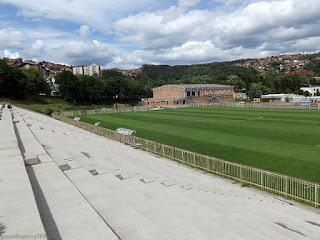 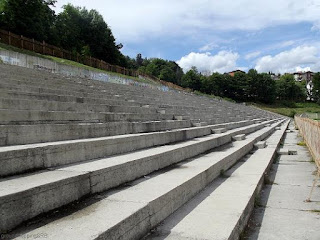