"Malmö City Football Club was formed for the 2009 season following the merger of the Kirseberg IF and Rörsjöstaden IF clubs. Kirseberg IF was founded in Kirseberg in Malmö in 1937 under the name BK Vargo.
Since their foundation Malmö City FC has participated in the middle divisions of the Swedish football league system. The club currently plays in Division 3 Södra Götaland which is the fifth tier of Swedish football. They play their home matches at the Kirseberg IP in Malmö. This was previously the home venue of Kirseberg IF." 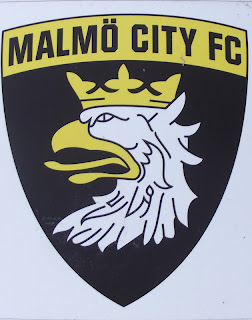 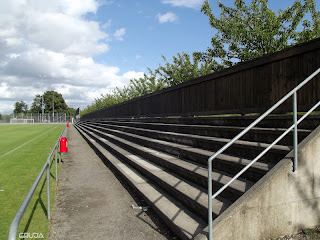 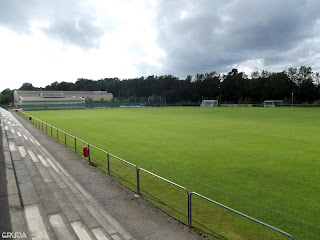